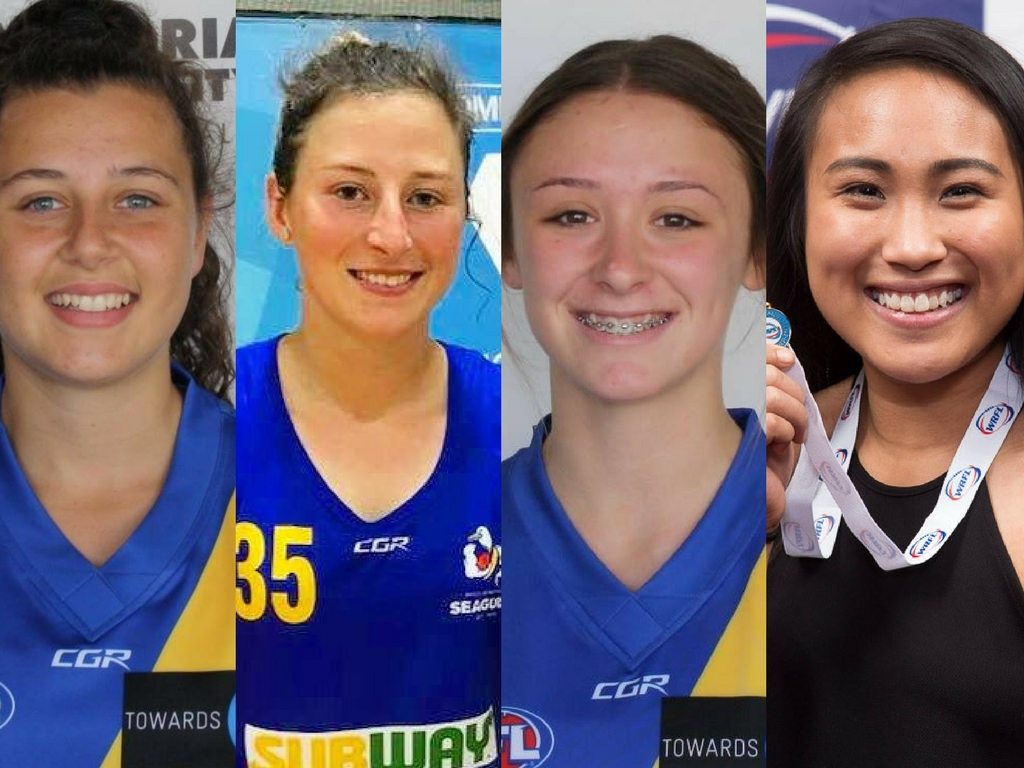 SEVERAL WRFL players have found themselves on Williamstown’s VFL list for 2018.

Senior Women’s Best and Fairest winner Krystyn Raymundo from Caroline Springs has signed on to play in the VFLW competition next year.

Raymundo was one of the stars of the combined WRFL/EDFL Senior competition this season. She was named in the best on nine occasions.

Murphy played her junior football with the Vikings before making the move to the St Kilda Sharks three years ago.

She was involved with the Geelong VFLW program this year. She also travelled to America with 30 other footballers from across Australia as part of an inaugural women’s footy tour of the US.

Koropeckyj was part of Wyndhamvale’s Under 18 undefeated premiership season this year. She was a member of the Western Jets’ inaugural Youth Girls team.

The talented star, who has kicked 76 goals in three seasons, finished equal third in the WRFL’s Best and Fairest award.

Ludolff, who recently turned 18, played with Caroline Springs this season. She was also a member of the Jets’ Youth Girls team.

“It’s great to see two young girls develop through Clubs in the western suburbs and then on to the Jets talent pathway, and we’re looking forward to seeing them play within the VFLW competition next year” said Williamstown Football General Manager Stephen Soulsby said.

Former St Albans junior Emily Paterno has also been signed by the Seagulls. Paterno played with the Saints for four seasons.

Wyndhamvale’s Andrea Cameron has also impressed Williamstown recruiters and will pull on the blue and yellow jumper next year.

Cameron won a premiership with the Falcons and has also won a flag with Port Melbourne.

The Williamstown Football Club is entering a team in the VFLW competition for the first time next season.

The team will be coached by Amy Catterall. Catterll has had a long and decorated footy career in the west.