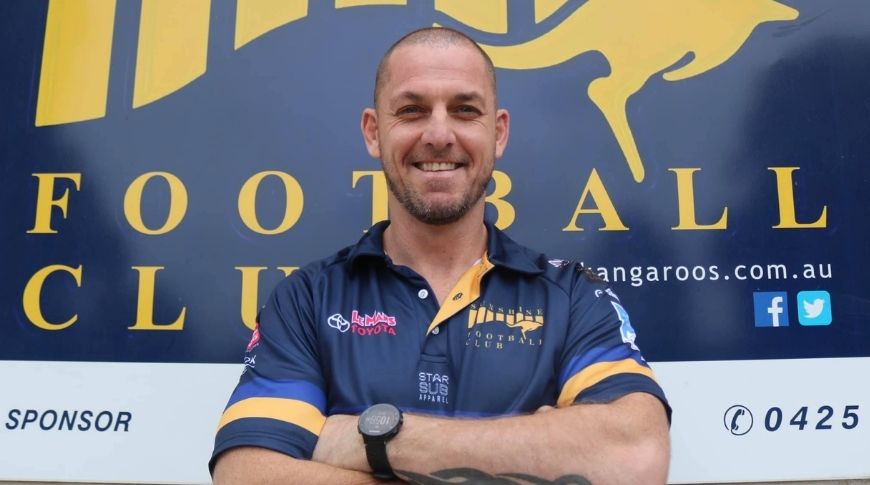 Scotland will take over from Adam Contessa, who coached the Kangaroos in Division 1 in 2019.

The former Collingwood and Carlton player is a proven coach, having coached Darley to a premiership in the Ballarat Football League three years ago.

More recently he was a Development Coach with North Melbourne.

“We all look forward to the exciting years ahead, as we embark on the ultimate WRFL success,” Sunshine’s announcement said.