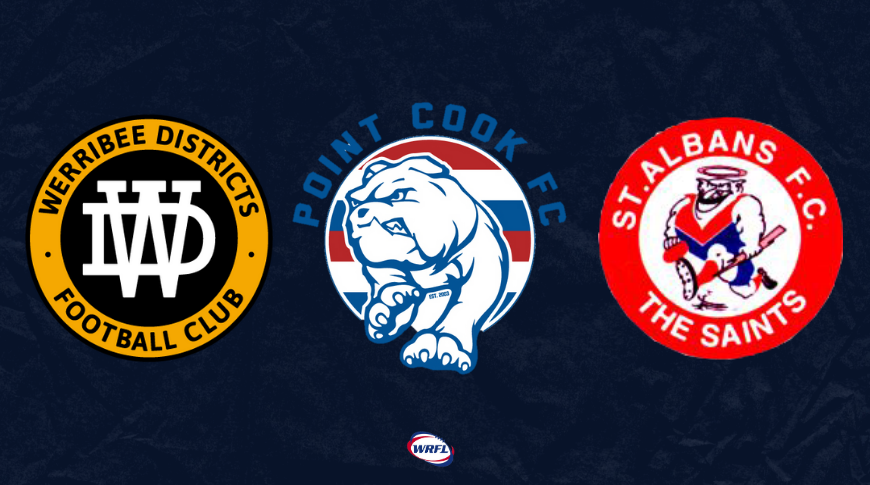 On a cool, overcast day at Langshaw Reserve, the Saints continued their hot start by defeating a fast-finishing Newport.

In the first quarter, St Albans had eight scoring shots to two as they took a 21-point lead to the first change.

The second quarter was closely fought by both sides. Mohammed Abou-Zeid kicked two goals to reduce the Saints’ lead to less than a kick at half time.

In the third term, St Albans kicked two goals, to Newport’s one as the wind picked up to take a 10-point lead as they headed to the final break.

Both teams piled on the pressure in the final term, each team kicking three goals respectively. However, a midfield masterclass by Jordan Fraser helped the Saints to a 15-point victory, while Ashraf Elayoubi was best on ground for Newport.

In other games, Tarneit hosted Point Cook at Wootten Road Reserve. It was Point Cook, who won in a one-point thriller. The final score was Point Cook 5.5. (35) to Tarneit’s 4.10. (34). Karim El Chiekh was named best on ground.

The final game of Round 3 saw Hoppers Crossing go head-to-head with Werribee Districts.

Werribee Districts bounced back from there loss last week, cruising to a 91-point victory for their first win of the season. Brodie Montgomery kicked two goals to collect best on ground honours.

In Round 4, Hoppers Crossing will host Tarneit, both teams are searching for their first victory of the season.

Point Cook will host Flemington Juniors, who are fresh from the bye and in the final game of the round St Albans will play Werribee Districts. Newport have the bye.