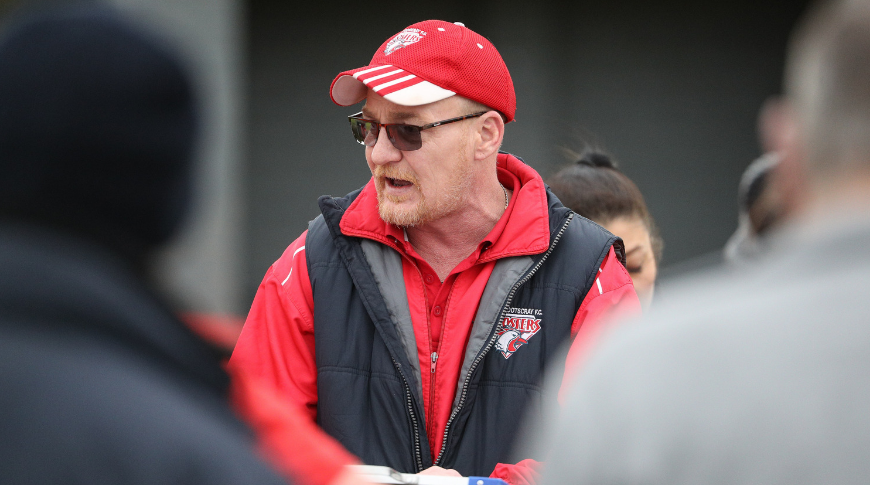 West Footscray scrapped home to score a five-point victory over Werribee Centrals. On the other end of the spectrum, it was Spotswood who took a 97-point win in their first match of the season, against Yarraville Seddon.

West Footscray started strong, getting the first goal against Werribee Centrals, and keeping them scoreless in the first quarter. But scores were level going into half time, which meant we were in for an exciting second half.

The Roosters kept their opposition to just one behind in the third quarter, as they kicked two goals.

Despite winning the final quarter, Werribee Centrals couldn’t do enough to beat the Roosters.

Mia Sherry was in great form for the visitors, as was Molly Boorman.

Spotswood started their 2019 season in a massive way, defeating Yarraville Seddon by 97-points. They took a seven-goal lead into half time, and managed to concede just two points in the second half while scoring another eight goals themselves.

To kick off the round, Point Cook Centrals hosted Manor Lakes for an Anzac Day match on Thursday morning, going down to the reigning premiers by 73 points. The Storm dominated from the first bounce, kicking eight goals in the first half while conceding just four points.

With 27 scoring shots, the damage could have been much greater for Point Cook Centrals as Manor Lakes struggled to find the big sticks. However, precision in front of goals never looked like being an issue as they kept their opposition scoreless for the second half.

Tarneit got their first win on the board, with a convincing win over North Sunshine. Both teams struggled to find the goals in the first quarter, with Tarneit having six scoring opportunities and missing them all.

But their ability to beat their opponents out of the middle is what got them over the line as the goals poured in after the first break. Nicola Hammond was outstanding, kicking two goals for the winning side.

Point Cook impressed with a 76-point win over Braybrook, getting their first win for the year. The Bulldogs came out firing, scoring four goals to none in the first term and keeping their foot down for the whole game.

Caroline Springs also had a resounding win, beating Laverton by 61-points. Caitlin Pretty put on another exceptional performance, kicking five goals. The Lakers conceded just one behind in the first half, and had 12 scoring opportunities of their own.

While they struggled with accuracy, their ability to move the ball forward proved too great for the Magpies as they ran away with it in the second half.