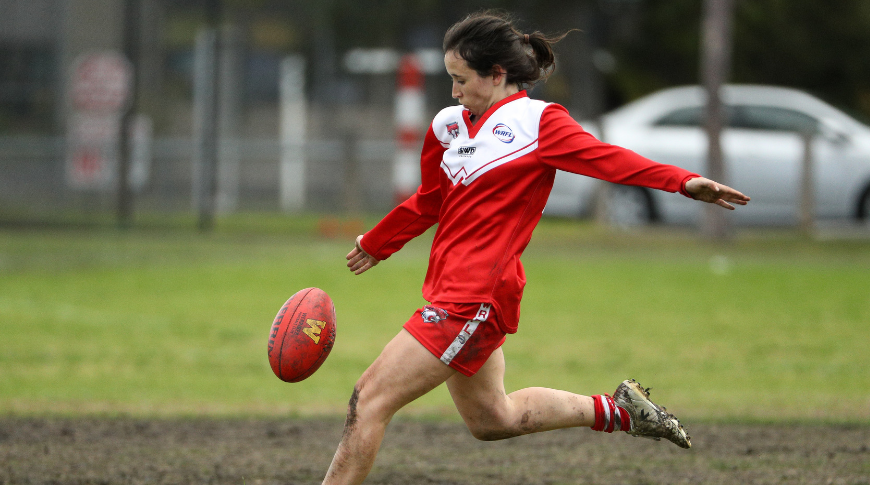 Three individual goal-kickers got the job done for the Roosters, as Molly Boorman continued to showcase her goal-scoring abilities from the previous week.

North Sunshine stunned Laverton on Saturday night, with the Roadrunners winning by 14-points to score their second straight win and their third victory of 2019.

The Magpies were unable to put a major score on the board until the final quarter, but it wasn’t enough. Jessica Mudie kicked two goals, giving her team the edge they needed to get the win.

Spotswood kept Werribee Centrals goalless up until the final siren.

Tarneit have beaten Braybrook after losing to them in their first meeting for the season, this time taking the win by nine points.

Tarneit started really strong, and despite a solid third quarter effort from Braybrook, it was not enough to get the win. Sarah Hillis was outstanding, kicking two goals to get her side over the line.

Yarraville Seddon have put themselves back on the winners’ list after two tough losses, beating Wyndhamvale by 137-points. The Eagles were winning the ball out of the middle, conceding just the one goal for the match.