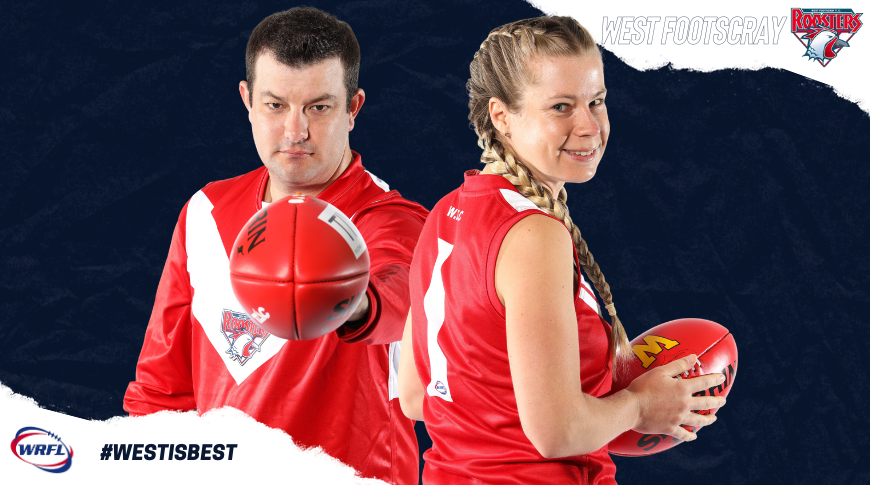 Ian Fox has hit the ground running since starting at West Footscray.

Fox took over from Shane Lucas last month after he stepped away from the role. Since his appointment he has been busy working to re-sign and recruit players to the club.

“I firstly began signing up the majority of the current playing group and then working towards recruiting in six to eight quality players to not only make us competitive this year, but also to put in a base to launch from in the years to come,” he said.

“We had to implement the game plan as quickly as possible for each zone across the field, this includes utilising practice matches as additional training and coaching runs instead of seeing where we are at this time of year.”

Fox believes that his side may surprise a few teams in the early parts of the season, but expects his playing group to improve as the year progresses.

“Once we start to learn the game plan, players’ fitness improves and the players get used to each other we should expect a very strong back half of the season,” he said.

“If we can get competitive early on during this transition, we may surprise quite a few.”

West Footscray will take on Newport in Round 1 of the Prestige Group Real Estate Division 2 competition on April 10 at Langshaw Reserve.

“Our team missed coming together on the weekend and playing the game they love together,” he said.

“The anticipation of games and competition was missed, when all we have been able to do for 18 months is have a few training sessions.

“The pre-game and post-game was also missed as much as the football.”

Windridge said at the start of pre-season had been interesting, with half their players excited to begin training, while the other half found it hard to find the motivation.

“The main focus was to make training fun and slowly work our way into it as it was going to be a long pre-season,” he said.

“(This year) we will definitely see a new line up as we have had quite a bit of turnover of our list from when we last played.

“There has been a focus in our training to find ways to score more goals and make the most of our attacking opportunities.”

The Roosters will go head-to-head with Werribee Centrals on April 17 at 5pm at Shorten Reserve.