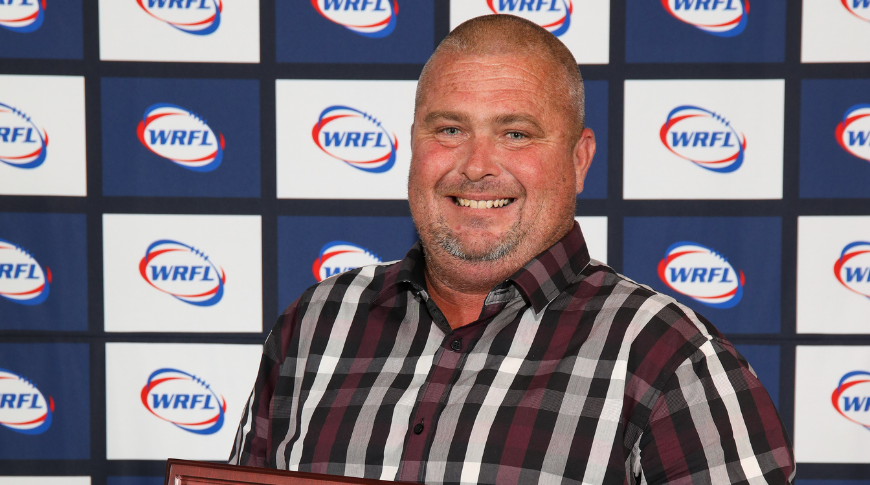 As a community we all tend to focus on what happens on the field. While it is important to celebrate the achievements on the footy field, the WRFL also believes it’s important to recognize the ‘unsung heroes’ without whom, we wouldn’t have a league to play in.

These men and women, boys and girls work tirelessly for their local club and league, often without looking for or receiving the recognition and acknowledgment they deserve.

While we are sure all clubs show their appreciation in their own way to these dedicated and passionate volunteers, as a league we also would like to recognize them for their efforts.

The league is currently seeking nominations from all clubs within the WRFL, for this Unsung Hero recognition award.

We are looking for volunteers who may mark the lines, strap the goal posts, cut the oranges, clean up the rooms, help out with the juniors, pick up elderly supporters to take to the game and a million and one other things that get done around the club every week. All these jobs are ‘assumed’ by the general public to ‘just happen’…….because they always have.

If you know of anyone who you think should be nominated, please contact your club administrator with your nomination and they will forward your recommendation with a photo of the nominee to the league for consideration. We ask all clubs to complete their nominations by September 12.

The winner will be announced later this month.