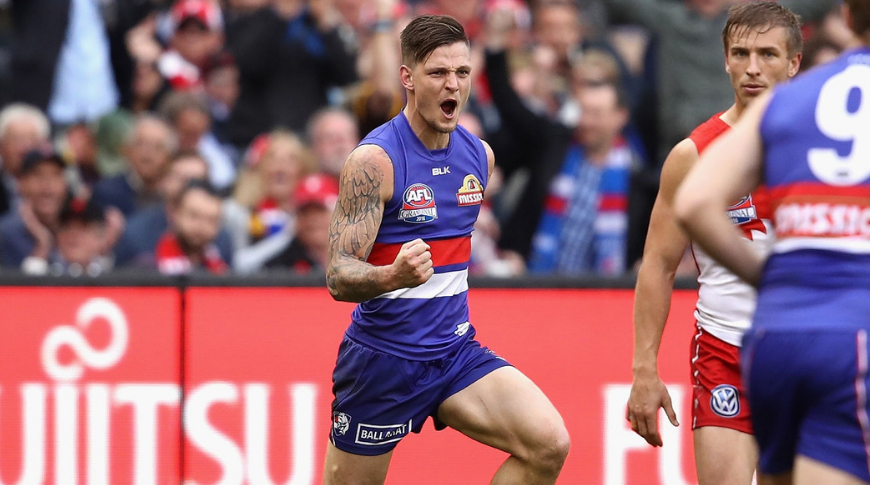 Western Bulldogs premiership player Clay Smith has signed on to play with Point Cook in in 2022.

Smith played 55 games with the Bulldogs before hanging up the boots in 2018 due to persistent injuries.

The 28-year-old joins Point Cook from Williamstown CYMS, where he was an assistant coach with the VAFA Premier B side.

Smith was drafted to the Western Bulldogs with Pick 17 in the 2011 Draft from the Gippsland Power.

He played in the 2016 Premiership team and kicked 43 goals across his AFL career.

Point Cook have also announced the resigning of Nick Buykx.

Buykx played nine games in 2021 for the Bulldogs and was named in the best six times.