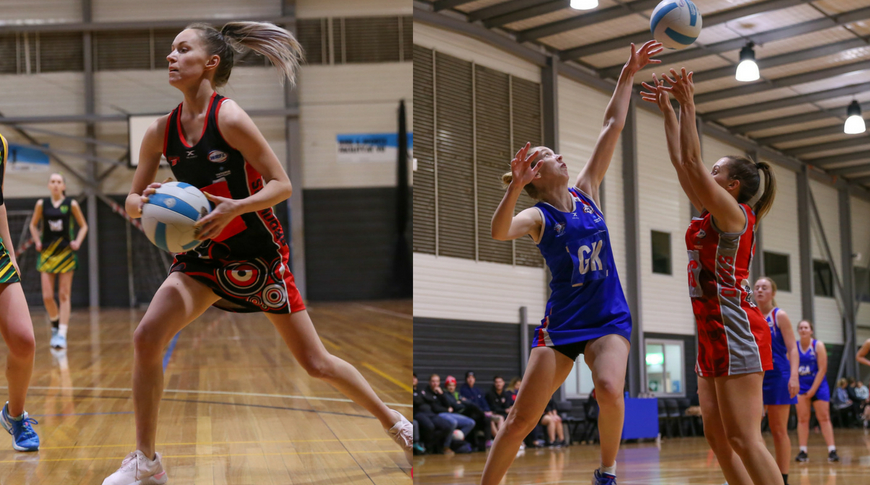 POINT COOK THROUGH TO GRAND FINAL

It was a complete performance by the Bulldogs, who increased their lead at every change.

The last time the two sides met, the Devils won by two goals, however this time round, they didn’t get the start they were after.

Point Cook led 12 to 7 at quarter time. That was the closest the Devils got.

They only managed to score 11 goals after that point, whereas Point Cook’s dynamic shooting duo Holly Ellul and Jenna Goricanec were almost unstoppable in the ring.

The pair combined for 32 goals in the final three quarters, ensuring the Bulldogs not only won the match, but enter the Grand Final as the red-hot favourites.

The Devils still have another chance of reaching the finals, they will go head-to-head with Braybrook Red in Friday’s Preliminary Final.

The Brookers had to overcome a five goal deficit at three quarter time to win their match against a gallant Spotswood.

The Brookers had the next centre pass and was able to put the result beyond doubt, when Climas shot another goal with six seconds left on the clock.

The talented shooter was the main target for the Brookers, she shot 34 of her team’s 37 goals.

The result is a disappointing one for Spotswood, who led by five at three quarter time and had their chances to improve on their lead early in the fourth quarter, but couldn’t convert.

Jane Matthews was the key figure for Spotswood, she nine goals in the third term.

Defenders Courtney Rowe and Sasha Pell also provided some great defensive pressure, but it wasn’t enough, with Braybrook scoring a 37 to 35 victory.

This Friday, the Braybrook Red will take on North Footscray Devils in the Preliminary Final. The winner will take on Point Cook Blue in the Grand Final on August 10.

The last time the two sides met, the Devils won by five goals.

Photos from the Victoria University WRFL Netball Semi Finals taken by Belinda Vitacca Photography can be purchased via her website. Please visit https://www.belindavitaccaphotography.com/ click on More and use the password: wrn2018 to log in and make a purchase.