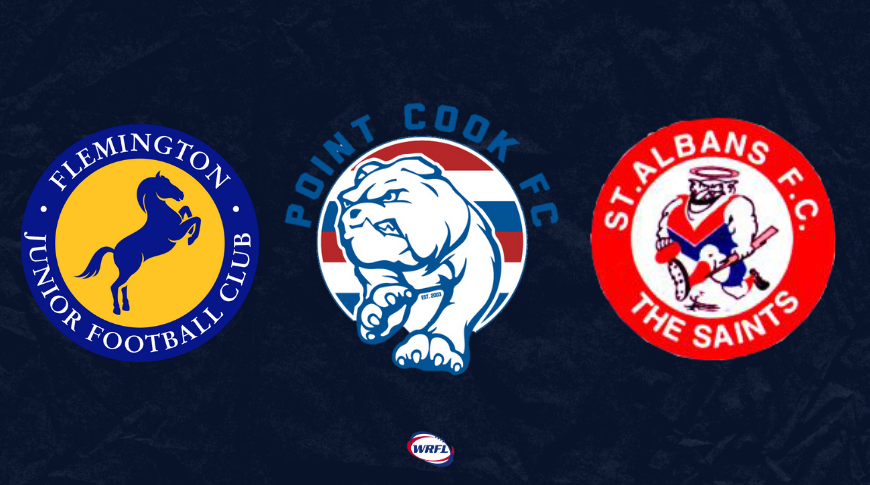 On a blustery day at Saltwater Reserve, Point Cook continued on their winning ways by defeating a determined Werribee Districts side in the Under 18 Division 2 competition.

In the first quarter, Point Cook used their advantage kicking six goals to naught to lead by 37-points at the first change.

The second quarter kicked off differently, with two goals kicked respectively from both sides, as Point Cook’s Kai Logan bagged his second goal of the match to help the boys to a 52-16 lead at the main break.

In the third quarter, Noah Rizzoli from Point Cook kicked truly to extend the lead to 42-points. Shortly after, Werribee Districts’ Gunjwok Nyawela provided his team with some hope by kicking a goal to change the momentum, but Point Cook held on to lead by seven goals at the final break.

Werribee Districts did out-score Point Cook in the final term, but the damage was done early in the match, with the Bulldogs scoring their second straight win.

The best on ground for Point Cook was Liam Kalic, while the best for Werribee Districts was Gunjwok Nyawela.

In the last game of Round 2 was between St Albans and Tarneit, as the Saints proved far too strong to hand Tarneit their first defeat of the season.

A rejuvenated Hoppers Crossing side will host a hungry Werribee Districts, with both teams seeking their first wins of the season, while there will also be a top of the table clash between Newport and St Albans.

Point Cook will look towards making it three wins from three against Tarneit. Flemington Juniors have a bye.