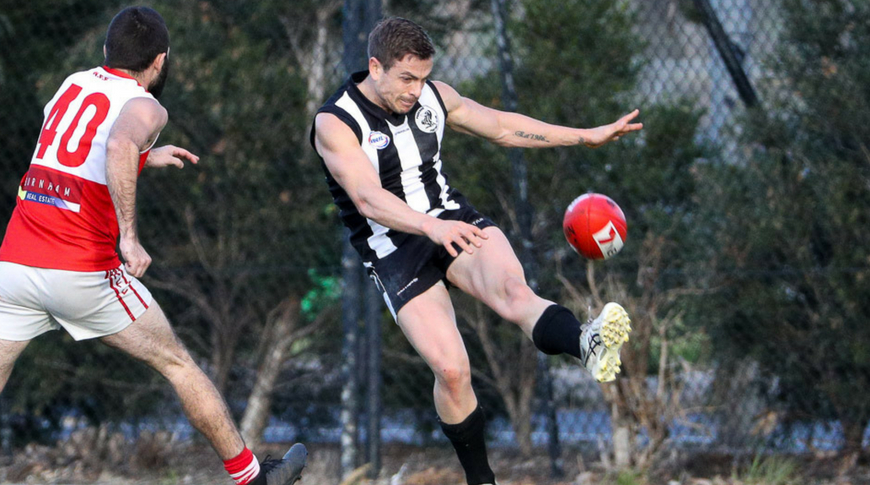 PARKSIDE kicked five goals to one in the final quarter to record an impressive come-from-behind victory over Newport Power, and in the process earned fourth spot on the Division 2 ladder.

The Magpies were down by 31-points at half-time and looked unlikely to run over the top of the Power.

However, their defensive pressure was a highlight in the second half, keeping their rivals to just two goals, while they kicked nine goals.

It’s back to the drawing board for the Power, who would be ruing the opportunity to cement a spot in the top four.

Newport Power sit in sixth place and will face West Footscray, Point Cook, Manor Lakes and Albanvale in the final four rounds of the season.

The Devils have bounced back after losing their past three matches.

The reigning premiers will be tested this week, they will take on the in-form Eagles, who haven’t missed a beat this season.

It was a better goal kicking display from the Bulldogs, who only managed to kick three goals last week.