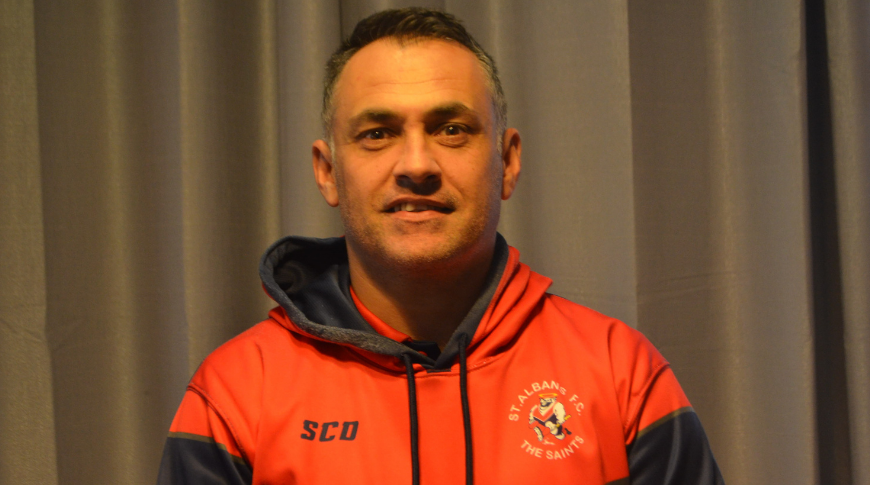 The St Albans Football Club has announced Zammy Muhtari as their new Senior Coach for the 2022 TIV Division 1 season.

Muhtari will take over from Sam Butler, who has been involved with the Saints for the past two years.

“STAFC are committed to continuing to provide the best possible pathways from our Juniors leading into our Seniors and for the ongoing development of our club, our players, members, sponsors and supporters,” the announcement said.

“We look forward to season 2022 with Zammy, congratulate him and wish him the very best as he commences his preparations for the upcoming season.”

Muhtari has been involved with St Albans for more than 15 years, having previously been a junior coach.

For the past three years he has been involved with the senior program as an assistant coach.