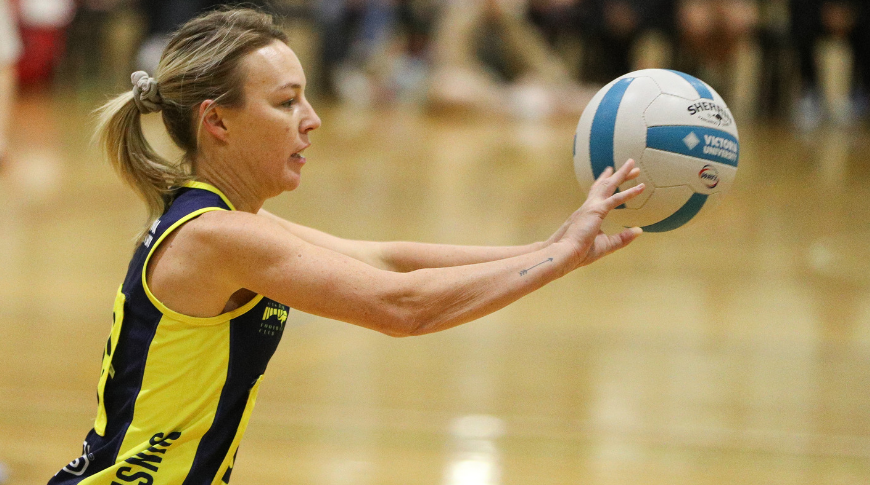 Sunshine has moved into the Victoria University WRFL Netball Division 1 top four after an eight-goal win over Point Cook Centrals 2.

The Kangaroos needed to win the Round 12 match to stay in finals contention and they did just that.

A big second half performance from Ani Naicovi was the catalyst to the victory, with Sunshine scoring 25 goals to 12 in the third and fourth quarters to score a 39-31 victory.

The Bulldogs led by just one goal heading into the final quarter and new a big effort was required to secure the victory.

Leaders Jane Goodier and Jenna Goricanec led the team brilliantly in the final term, with the team scoring nine goals to seven to win the game.

The win moved Point Cook Blue into second spot on the ladder, while Braybrook Whitten dropped to third.

The loss was Braybrook’s first in eight weeks.

North Footscray scored its first win since Round 2, defeating Braybrook Priest by 18-goals.

The Devils had 60 scoring opportunities in comparison to Braybrook’s 33. Megan Murphy and Kirsty Clark played well in the win.

It was Spotswood Gold’s second straight loss, which meant they dropped out of the top four.

In Division 2, a second half fightback from Spotswood Green earned them their 11th win of the season, after they came from behind to defeat Sunshine 2.

It was goal for goal in the final quarter, but Sunshine 2 couldn’t bridge the gap.

The final score was 34-30 in favour of Spotswood Green.

Janine Long, Jaquie Christie and Tekura Williams all played well for the Storm.