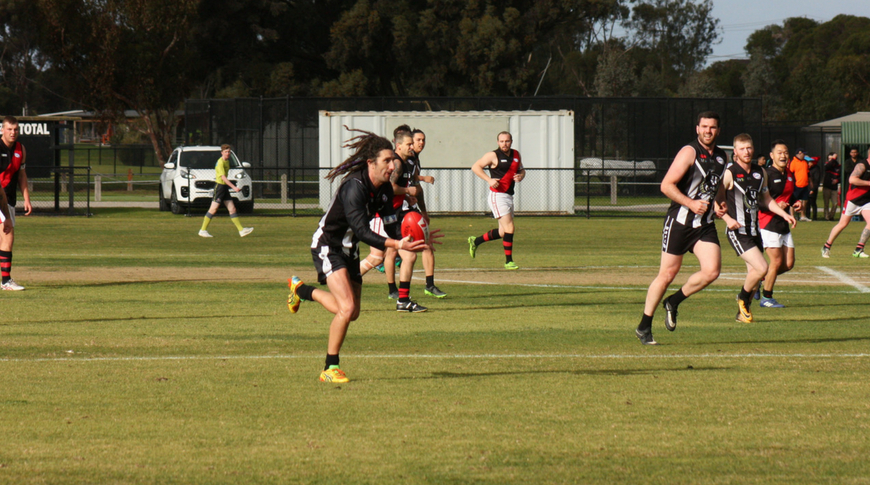 Mizzi has been a stalwart of the WRFL, playing for Laverton, Sunshine Heights, Altona and Deer Park Football Clubs over the journey.

Mizzi said he wasn’t really fazed by the milestone, saying Saturday’s clash with Glen Orden was just another game of footy.

“It is good to be recognised, but I don’t really acknowledge milestones, it just another game to me,” he said.

Mizzi has never played in a premiership team, but says he has had plenty of footy highlights, both on and off the field.

“I played in a Grand Final with Deer Park in 2016 and was in the Division 3 Team of the Year last year, those have been highlights.”

Mizzi said it would nice to come away with a win on Saturday.

“Glen Orden had a good win last week and have been thereabouts in games this season, so we need to go out and play our game and hopefully we get the result.”

Laverton take on Glen Orden on Saturday at Heathdale Oval. Reserves begin at 12pm and Seniors at 2.15pm.