Home › Senior › MEYER UP FOR THE CHALLENGE 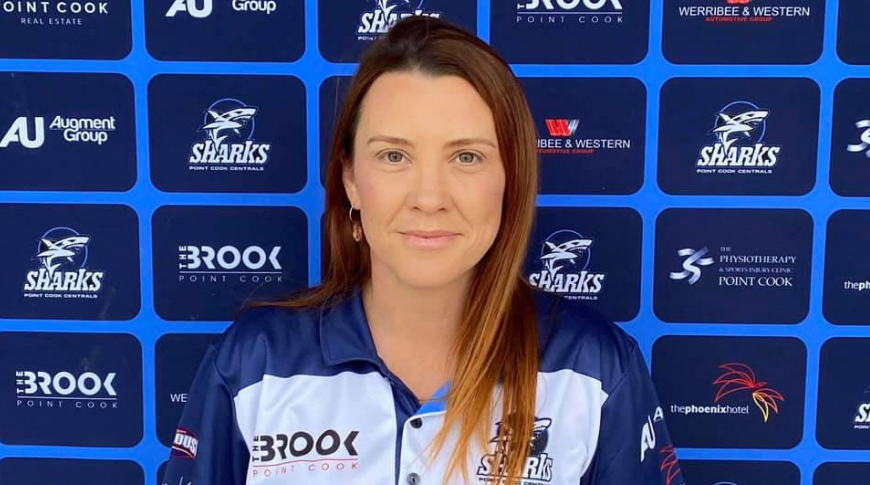 MEYER UP FOR THE CHALLENGE

It is the second season she will oversee the Sharks Senior team, having reached finals in her first year.

The club said Meyer was taking the female football pathway at the Sharks from strength to strength and was looking to build on their recent success into 2021.

“Seeing the female growth in the WRFL and specifically the Sharks has been mind-blowing,” Meyer said.

“I coach the women as I want to act on the change, I want to see. Empowering women to believe in themselves is my priority, after that skills can be taught.

“Moving up to Division 1 will be a challenge, but a challenge we will face together, as one.”

The club has also confirmed all their Senior Coaching positions for 2021.

Darren Findlay will continue as the Senior Men’s coach next season. Craig Brown will coach the Reserves, while 2018 Division 3 Best and Fairest winner Brent Sheean has been announced as their new Under 18 Boys coach.

“I’m super excited to have been given an opportunity to coach such a talented group” Sheean said.

“I’m passionate about developing these boys into not only better footballers, but high-quality young men. Another premiership for the Sharks would be a great way to start my head coaching career as well.”