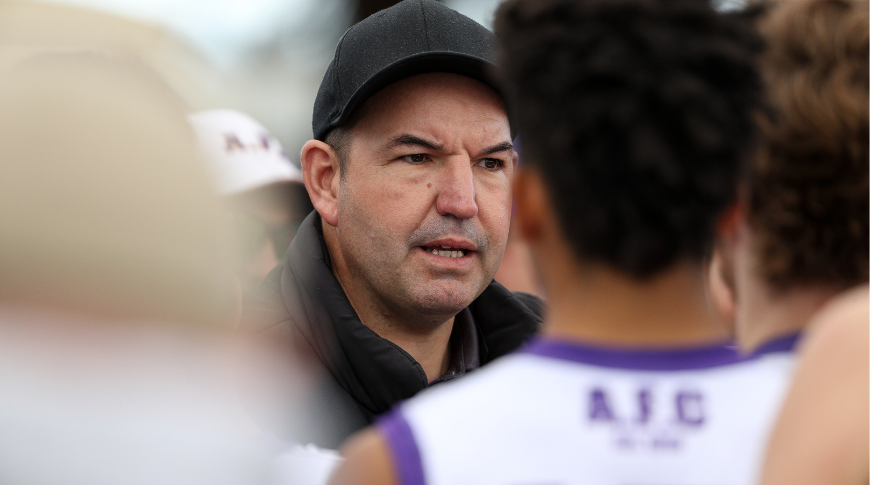 Altona have announced coach Corey McCall has signed on for another season at Simonds Oval.

McCall has been re-appointed senior coach of the Vikings for the 2022 TIV Division 1 Season.

“The first piece of the puzzle has landed and it’s onwards and upwards from here on in for the club after two seasons of interruptions,” the announcement said.

McCall and Altona finished the season on top of the ladder, winning 10 games and losing two.

It was the first official season McCall coached at the Vikings after the 2020 season was cancelled and no football was played.