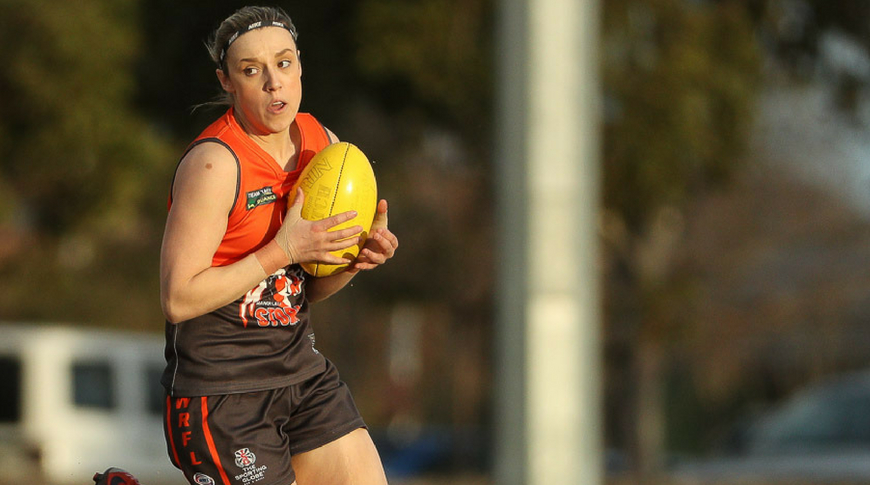 In the final week of the Victoria University Polytechnic Senior Women’s home and away season, teams made it clear who would be able to perform next week and who may struggle.

Manor Lakes ran over the top of Laverton, who didn’t score for the entire match despite being a real finals contender, while the Storm kicked 21 goals.

The Storm have achieved a perfect season and finished on top of the ladder with no losses, and will go into the finals as firm-favourites.

Second-placed Caroline Springs, have also left their opponents Spotswood without a goal to their name.

It was a dominant effort right from the start, as the Lakers kicked three goals straight, and they continued to pile on the scores to make it near impossible for Spotswood to score.

West Footscray were able to hold onto their early lead against Tarneit, to win by 13 points. Kendra Trewavis kicked two goals for the Roosters, and Emma Farrugia kicked the one other goal for the winning side.

The win locks in West Footscray for a finals berth as they finish in fifth place, as Point Cook Centrals’ dramatic one-point loss to Werribee Centrals left them one spot out of the finals.

Werribee Centrals had a solid start, keeping the Sharks scoreless in the first quarter, as they kicked a handy goal and a couple of behinds to get the jump on them.

A two-goal second term still wasn’t enough to get the win, as a well contested second half left Point Cook Centrals one point short of the win.

Chloe Musgrove kicked two goals for Werribee Centrals, and Amber Goldsworthy kicked their one other goal.