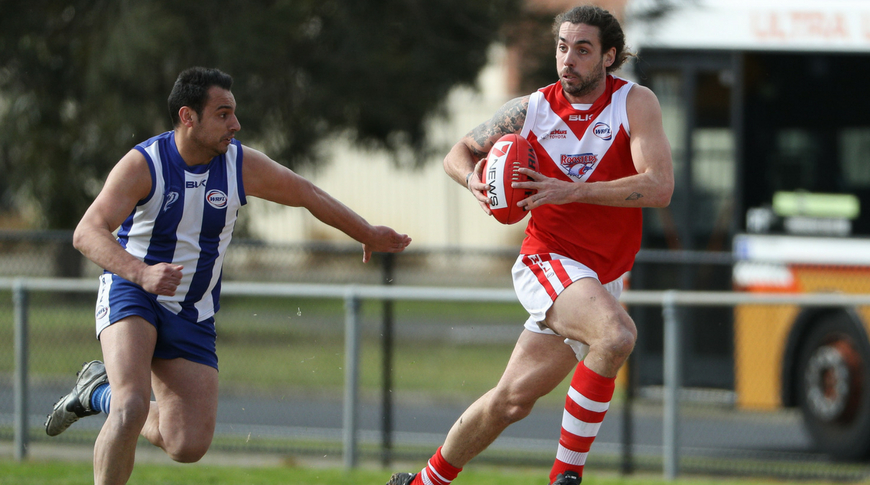 The Storm is now just one win outside the Division 2 top four and with two games remaining.

Fourth spot could be decided in the final game of the season, when Manor Lakes host Parkside at Howqua Reserve.

Their win against the Devils will give them great confidence.

It was the Storm’s second quarter that broke the game open. They kicked six goals to one.

It was another disappointing result for North Footscray, who have now lost five of their past six matches. It isn’t great form as they head into finals.

Eight points separated the two sides at the half, but it was the Eagles who came out attacking in the third and fourth quarters, kicking seven goals to five to record their 15th win of the season.

The Magpies will need to win their match against North Footscray this weekend if they are to feature in finals this season, as the Storm are hot on the heels.