Home › Senior › LIONS TOUGH IT OUT 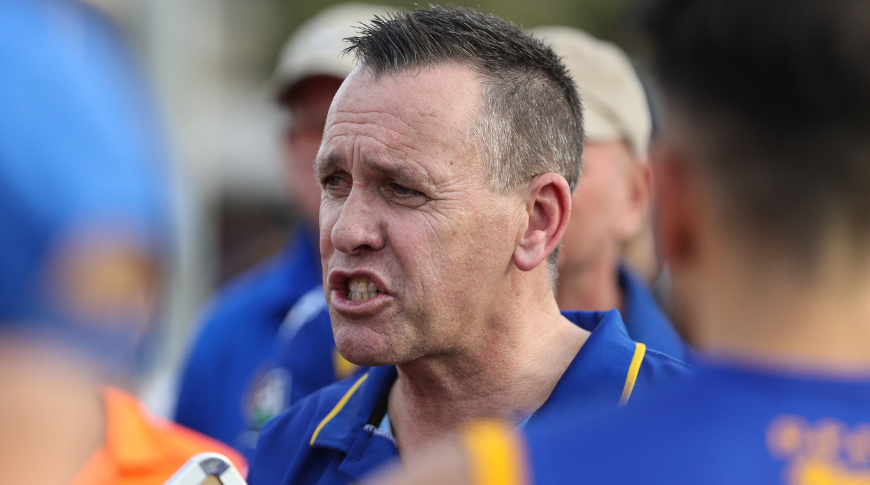 LIONS TOUGH IT OUT

Seven-time premiers Deer Park have sent their biggest message of the 2021 season, with a thrilling eight-point win over Werribee Districts in TIV Division 1.

After the Tigers got out to an eight-point lead at quarter-time through Lachy Rainbow and Andrew Panayi, it was the Lions who continued to fight back right throughout the contest. Deer Park held a slim two-point lead at the main change and only one point at three-quarter time.

An inaccurate Tigers side kept at the reigning premiers through the last quarter, but Kane Testa, Aaron Britten and Todd Elton’s four majors were too much for Chris Gillham’s side.

This result sees Deer Park into the top four, while Werribee Districts slide down to third position. The Tigers will have their chance to atone for their loss against Sunshine this coming weekend, while Deer Park will carry their momentum into a clash with Point Cook.

Caroline Springs await the ladder leaders next weekend, who went down to a resurgent Spotswood side by 31-points. The Woodsmen, starting the season 0-4, have won their last two games now, leading the Lakers right throughout the game. Jack Irvine and Brydan Hodgson starred for Spotswood, while Mutaz El-Nour battled hard for Caroline Springs.

Spotswood will take on Yarraville-Seddon, with the Eagles looking to bounce back after a brutal 118-point loss to Hoppers Crossing. After a tight first term where Yarraville-Seddon led at quarter-time, it was all Warriors from then on. After the first quarter, Hoppers Crossing booted 20 goals to one, as Brenton Payne dominated with six majors of his own. Ezzat Haddara starred for the Warriors, alongside Lars Vidovic.

The win has Hoppers Crossing up to second on the ladder, as they take on St Albans next weekend.

The Saints will be full of confidence after they notched a 58-point win over Point Cook, off the back of a brilliant performance from Majok Aneet. St Albans’ fourth win for 2021 has them only outside of the top-four by percentage, with a stern test to come against the Warriors.