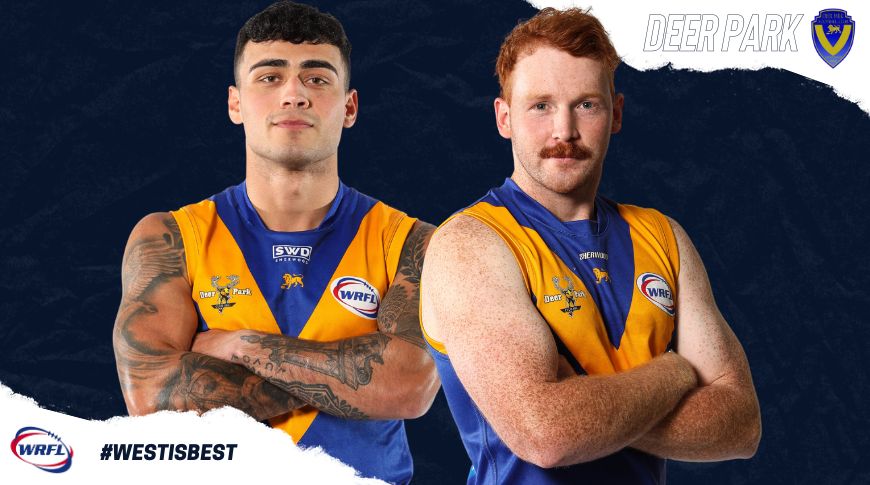 New Deer Park coach Mark McGoldrick says this pre-season has been about the transition from the old to the new.

The Lions have had several big-name players move onto other clubs, including seven-time premiership winners Chris Stewart and Kwame McHarg.

However despite the loss in talent, the club has been able to recruit new players, including luring back Brendan Fevola for another season at John McLeod Reserve.

McGoldrick, who oversaw the club’s premiership success as president, has taken over from Marc Bullen, who stepped down from the role in August last year.

“(This season will be) a transition year that will see the senior team with a lot more youth than the norm,” McGoldrick said

Deer Park will take on Caroline Springs at Taylors Run Oval (Town Centre Oval) in Round 1 of the TIV Division 1 Season on April 10.