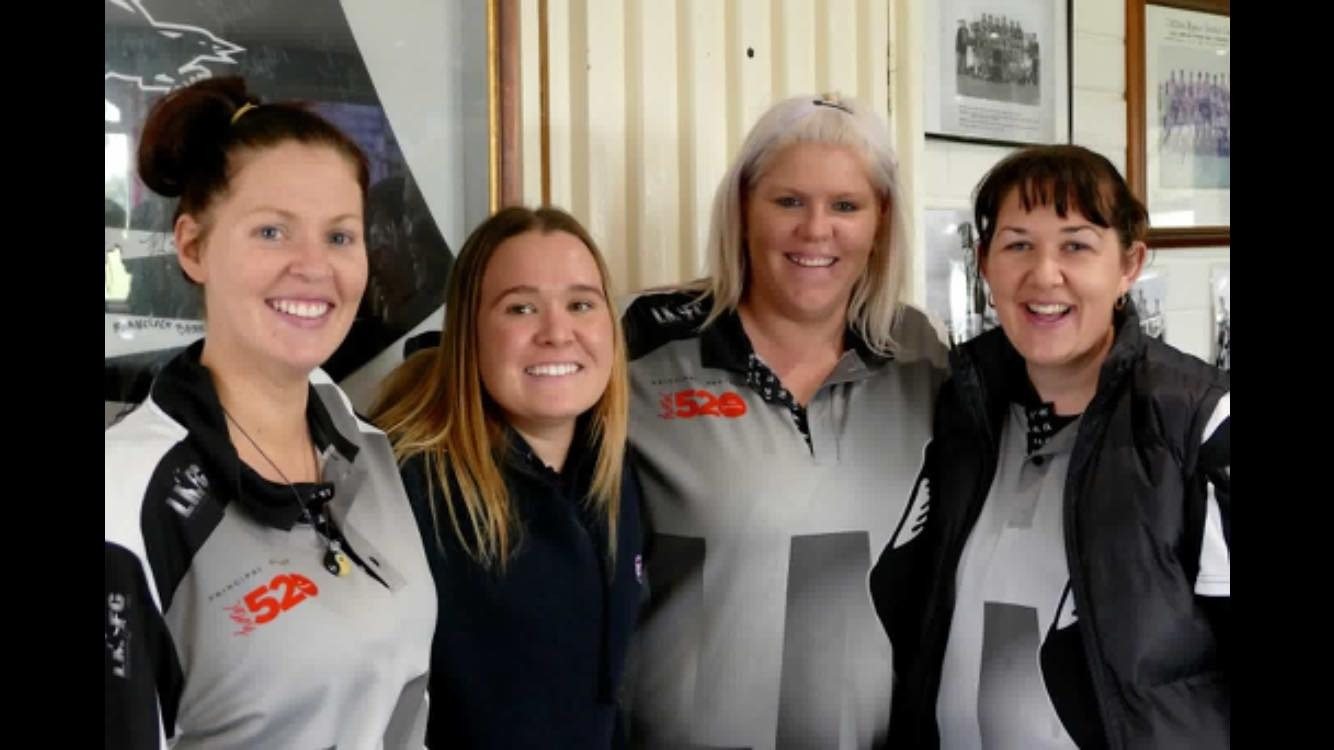 LAVERTON’S Senior Women’s team has been in training since July, such is the commitment of the club’s newest recruits.

Twenty-five women attended the Magpies’ sign up day five months ago and since then the group has been training twice a week.

Laverton’s Nicole Cooper said the club has been overwhelmed with the response.

“We have always wanted our club to thrive with more than just a men’s side and when the club was approached in regard to a possible women’s side, we hit the ground running to get this going,” Cooper said.

“There has been a dedicated team of women who have created something wonderful at the club and all our past and current players and supporters are on board.”

Cooper says the commitment from the female players had inspired some of the men’s players to begin their pre-season earlier than scheduled.

“The women have been training since July and are really taking it in their stride,” she said.

“They are currently training twice a week alongside the senior men and have upcoming team bonding days in place.

“We have had interest from past and current players from the men’s side who are wanting to come aboard as part of an assisting coaching panel.”

Cooper said the club was excited to have him involved. She said the team was looking forward to getting stuck into the footy.

“Our goal is to be able to have a full team of ladies out on the field for 2018. We strive for a team full of encouragement and mateship and we want our women to just go out there and have some fun,” she said.