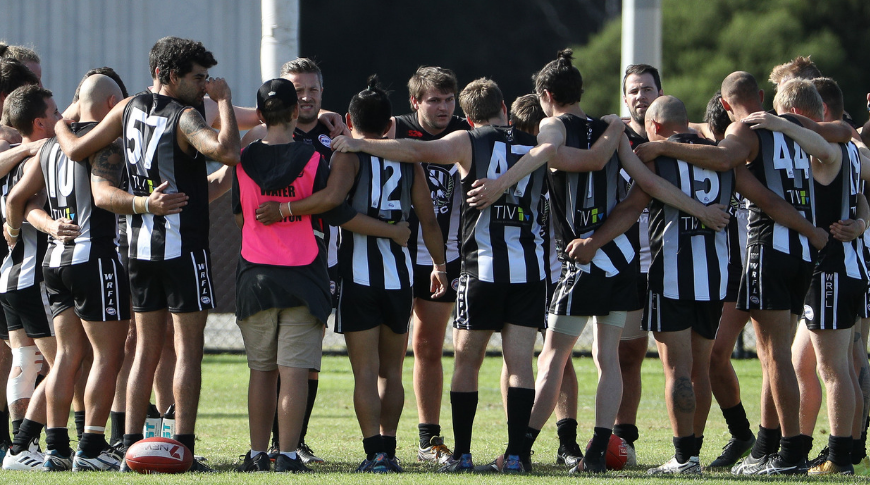 In the first round of the WRFL Division 3 season, four teams scored impressive victories, comprehensively beating their opponents.

Tarneit and Braybrook looked headed for a close encounter, with the Titans leading by 26-points at the main break, but it was a one-sided affair thereafter.

Tarneit kicked 13 goals to four in the second half. It was a dominant display by the premiership contender at Pennell Reserve.

Luke Cook and Chris Benson who also booted five goals, were among the best for Tarneit.

The Brookers will aim to bounce back in Round 2 when they travel to Goddard Street Reserve to take on last year’s Grand Finalists, the Wyndham Suns, who also suffered a loss in the first round.

The Suns led at half-time of their match with Glen Orden, but couldn’t match it with them in the second half, losing by 88-points at Heathdale Oval.

In similar style to the other matches played in Round 1, the Cobras only led by nine points at half-time.

They came out firing in the second half, restricting their opposition to just 22 points, while they kicked 13 goals.

In the final game of the round, Laverton got off to a flying start against North Sunshine, kicking 10 goals to one in the first term.

It was a complete performance by the Magpies, who finished the game with 30 goals. Luke Styles kicked 11 goals in the victory.

Laverton will take on Tarneit in Round 2.