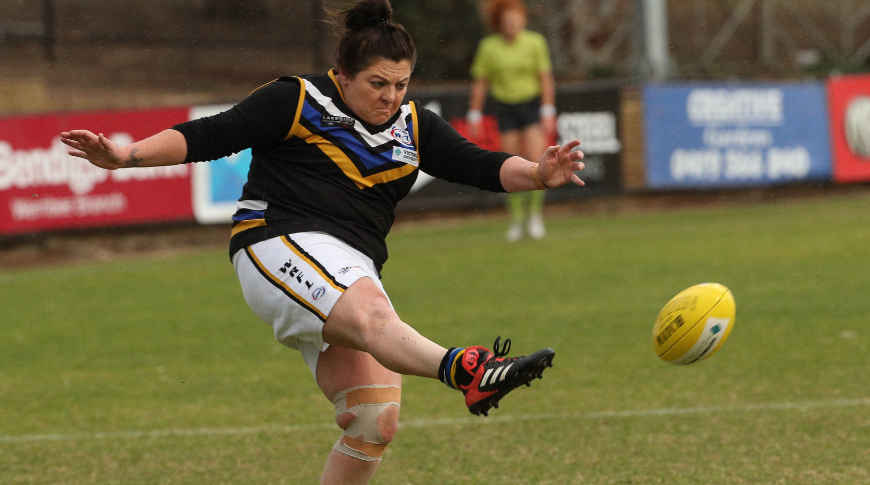 A slow start looked like it could be costly for the Lakers, who took a four-goal deficit into the main break. But after keeping their opposition to just one behind in the third quarter, and kicking three goals themselves, Caroline Springs managed to close the margin to just three points.

With all the momentum going their way, Caroline Springs just had to keep in control and get the job done in the final term. They managed to turn around the three-point shortfall around in the last, after kicking two goals to one to score an impressive three-point win and make the big dance.

After finishing on top of the ladder and therefore missing the first week of finals, Manor Lakes go out of the finals in straight sets having lost to Spotswood last week by 68-points.

Next week’s Grand Final between Spotswood and Caroline Springs will be held at Whitten Oval on Saturday at 5.15pm.