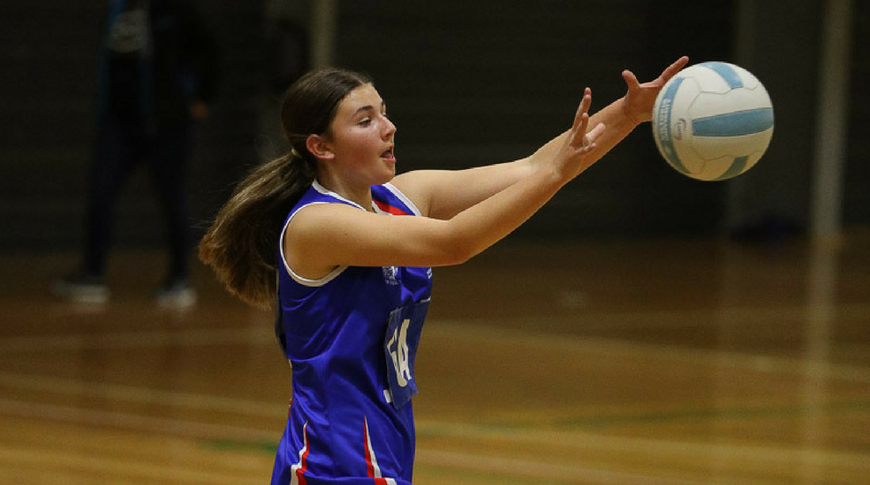 The race to the finals is well and truly on, with two games remaining in the Victoria University WRFL Netball Competition.

Point Cook Blue are on top of the ladder after 10 rounds, having won nine of their matches.

The ladder leaders had a strong win over Glen Orden on Friday night, winning 63 to 15.

It was a dominant performance by Point Cook Blue, who shot 50 goals over the first three quarters.

Only a couple of goals separated the two sides for the majority of the match, but it was North Footscray’s final quarter that was the difference.

Braybrook Red was up by a goal at the final change, but only managed to score three final quarter goals to North Footscray’s nine, going down 32 to 27.

The win keeps North Footscray in second spot on the ladder. They are hot on the heels of Point Cook Blue, who have the bye this week.

Spotswood also had a convincing win, defeating Albion Cattaz 63 to 14.

Spotswood started the better of the two sides, running out to a 10 goal lead at the first break. It was one way traffic thereafter.

Casey Smart and Charlee Pearce both played well.  The duo made the most of their opportunities in the goal ring.