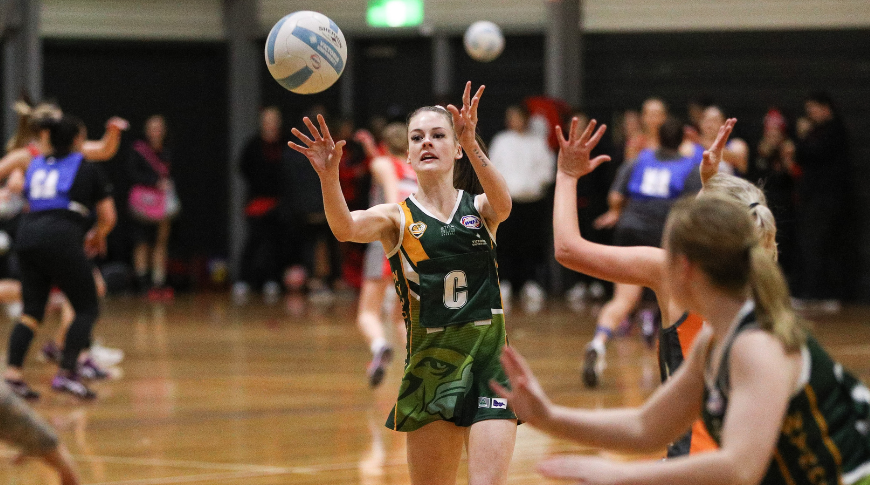 All four ladder-leaders scored wins in Round 11 of the Victoria University WRFL Netball competition on Friday.

Katarina Rebuffo, who played in the mid-court, provided plenty of run throughout the game and was among the best players in the match.

The Sharks were brilliantly led by Aimee James Braun and Hayley Kirby.

Braybrook Priest flexed their muscles in the second half of its match against North Footscray She Devils 2 to win by 11 goals.

Twenty-goals between Ally Evans and Sharnelle Hamilton in the second half helped Manor Lakes Storm 2 to their fourth win of the year. The dynamic duo were both excellent in the goal-ring.

It was the battle of Braybrook in Division 3, with Braybrook Cowell and Braybrook John going head-to-head.

Laverton Magpies Black scored a one-goal win over Sunshine Kangaroos. Laverton held-off a fast-finishing Sunshine team in the final quarter to hold on to win their second game.

The Kangaroos scored 10 goals to five in the final quarter, but it wasn’t enough to bridge the gap.

Wyndhamvale Falcons Gold came from behind at half-time to defeat Glen Orden First National Hawks in Division 4. The final score was 29-23.