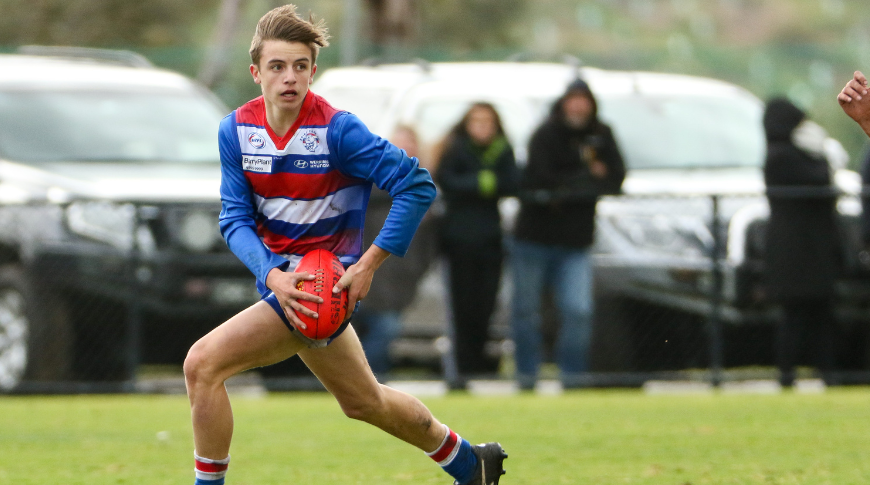 Point Cook young gun Cameron Kizan has been named in the Vic Metro Under 18 Boys squad.

The talented youngster is one of 40 players to be named in the squad, which will compete in the NAB AFL National Championships.

Vic Metro’s first game of the championships will be on Saturday in Blacktown. To view the full Championship fixture, click here.

Kizan has had a decorated junior career in the WRFL, having won five junior premierships – two with Hoppers Crossing and three with Point Cook.

Earlier this year at the NAB League Boys testing day, Kizan ranked first in the agility test and recently he competed in the Colgate Young Guns series.

Click here to see all the players named in the Vic Metro squad.