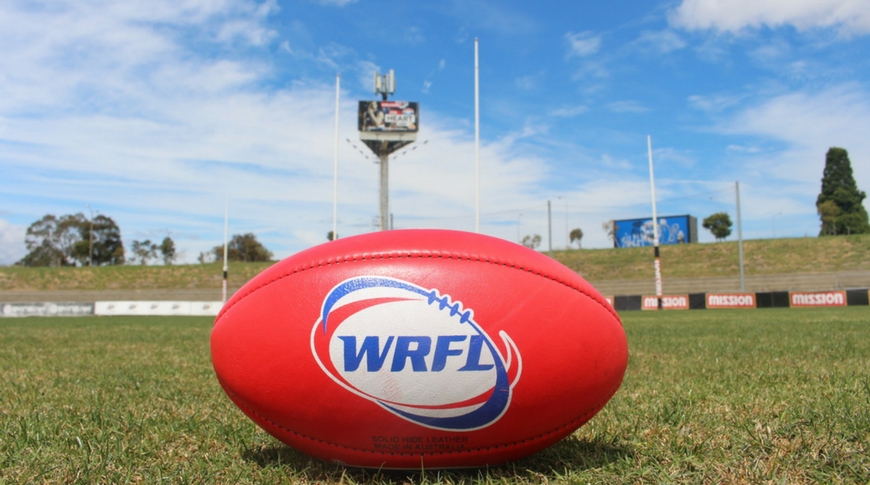 FOUR Western Region Football League junior stars and a talented umpire have been selected to represent Victoria at the School Sport Australia Championships in July.

Matthew Payne from Williamstown Juniors has been picked in the Victoria 15 Years and Under team.

Stephanie Asciak from Caroline Springs, Kymberly Bays from the Point Cook and Caitlin Sargent from St Bernards were all selected in the Under 15 Girls 2 team.

Samuel Dunne, a WRFL Umpire, was also picked as part of the 15 and Under Victoria Umpire team.

All players had to take part in various trials before being selected in their respective teams.

This year’s championships will be played in Adelaide, South Australia between July 21 and 28.

The WRFL wishes Matthew, Stephanie, Kymberly and Samuel the best of luck for the championships.