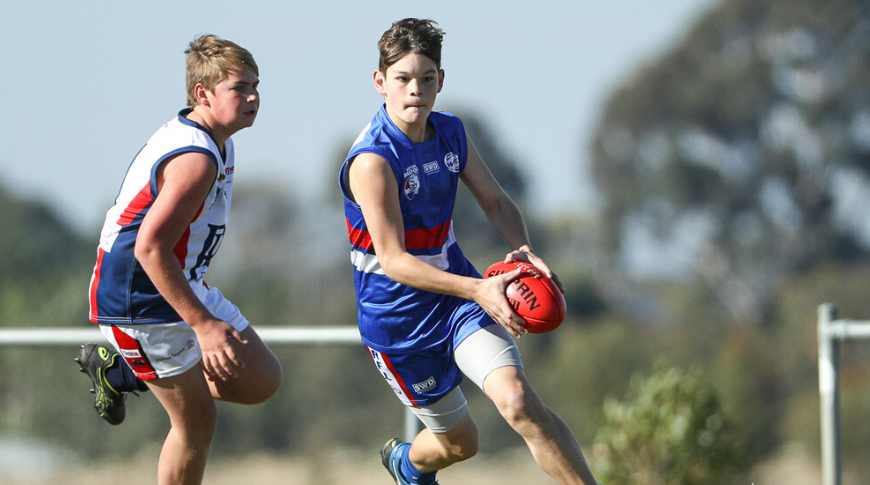 A unanimous decision has been made by AFL Victoria and the metropolitan community football leagues to not hold the Metropolitan Junior Development Series in 2020. This also includes the Under 13 Round Robin Carnival played between the WRFL, EDFL and RDFNL.

Across the AFL football community, the health and well-being of fans, players, umpires, officials, partners and communities is the priority.

While we are all disappointed the Under 13 Carnival and Metropolitan Junior Development Series won’t be held in 2020, the united position of AFL Victoria and the metropolitan community football leagues was made in the best interest of all players, coaches, umpires, officials, staff and volunteers.

Nothing is more important than the health and well-being of our football participants and the wider community that we are all a part of, and this was the forefront of their decision by AFL Victoria and the metropolitan community football leagues.