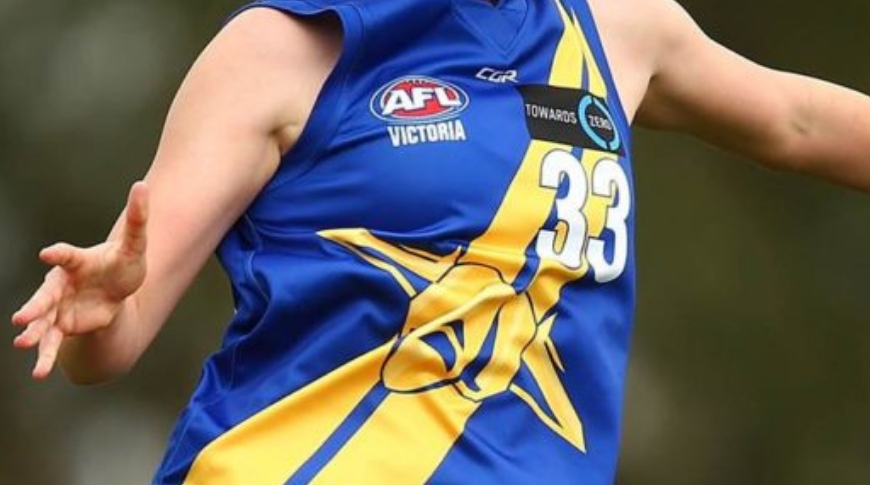 The Western Jets’ Girls team will kick-off their 2019 season, this Saturday when they take on rivals the Calder Cannons at RAMS Arena.

Twenty-two players from nine WRFL clubs have earned a spot on the Jets’ Under 18 list.

This season the Western Jets will be coached by Zac Read. Last year the Jets finished the year in 11th position, winning one game.