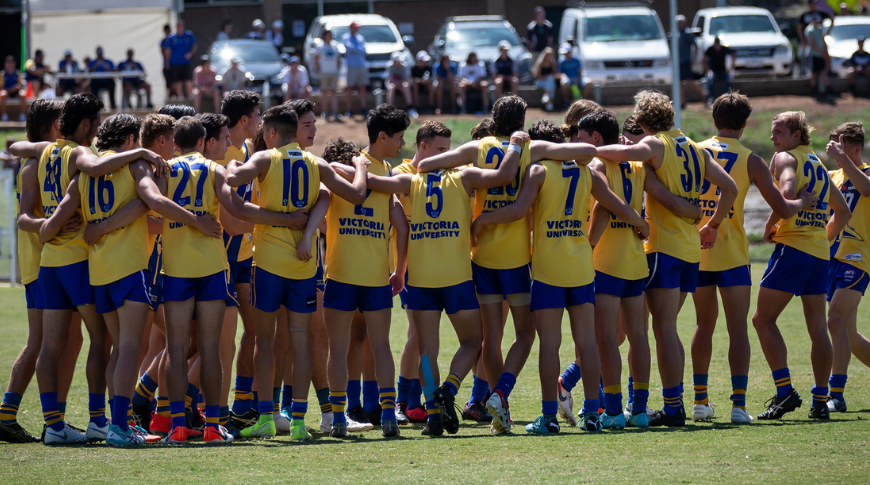 It will be a big weekend for the Western Jets, with both their Boys and Girls teams competing in a double-header with the Calder Cannons.

Saturday’s match will be the Jets’ first game since 2019 after the NAB League Boys season was cancelled last year due to COVID-19.

Ahead of their first game, the Jets this week, finalised their squad. Twenty-four players across WRFL eight clubs have secured a list spot in he Jets squad:

The Western Jets Girls will play the Calder Cannons at 10.30am at Highgate Recreation Reserve on Saturday in Craigieburn before the Western Jets Boys play their first game of the season at 1pm.