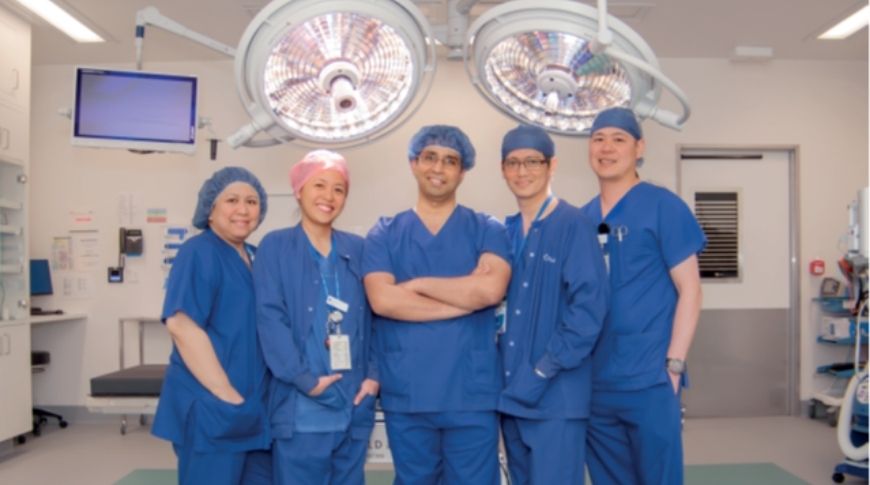 Concussions are a major AFL injury. In order to keep footy a safe and enjoyable sport, ongoing efforts to increase player and support staff awareness is required – starting from the junior levels, all the way through to seniors.

What is a concussion?

Concussions are traumatic brain injuries that result from sudden and severe movements of the head, causing temporary loss of normal brain function. There can be loss of consciousness, as well as effects to memory, speech and co-ordination. In most cases the symptoms are brief and fully resolve in a few days, but in some cases symptoms including headaches, confusion, and memory impairment may persist for months.

How common are concussions in footy?

In 2019, the incidence of a player experiencing a concussion was estimated to be 6.5 per 1000 player hours. Other sports with high incidence of concussions are rugby, boxing and ice hockey.

What happens to the brain in concussion?

A normal brain is protected by the skull bone, and is covered in fluid called the cerebrospinal fluid. To put it simply, a concussion causes movement, just like whip lash. This results in damage to the nerve cells of the brain.

How is concussion diagnosed?

Any player who experiences high intensity contact to the head from a collision or a fall requires a clinical diagnosis made on the ground by paramedics/doctors. They will be evaluated for a concussion particularly if they display suggestive symptoms such as confusion, imbalance, speech disturbance or loss of consciousness. The concussion recognition tool 5 – developed by the concussion in sports group – is a simple and easy to use tool that enables diagnosis on the field.

Further to this, some symptoms can be delayed such as chronic headaches, memory impairment, mood swings, personality changes, anxiety and depression. There is also an increased risk of Parkinson’s, Alzheimer’s, chronic traumatic encephalopathy (CTE), and other brain disorders.

How to prevent and manage concussions:

Though playing AFL has risks, there are several ways to help prevent serious concussions. Some of the steps include:

Mr Girish Nair, one of our leading Neuro and Spinal surgeons here at St Vincent’s Private Hospital Werribee, is highly experienced with dealing with trauma related injuries to the brain and spine. At St. Vincent’s Private Hospital Werribee, we work closely with exercise physiologists as well as sports and injury physicians to provide the best outcomes for our patients.

St Vincent’s Werribee is here to support and serve the growing health needs of those involved in the WRFL community. To find out more or for the full range of specialists and services at SVPHW, please click here.