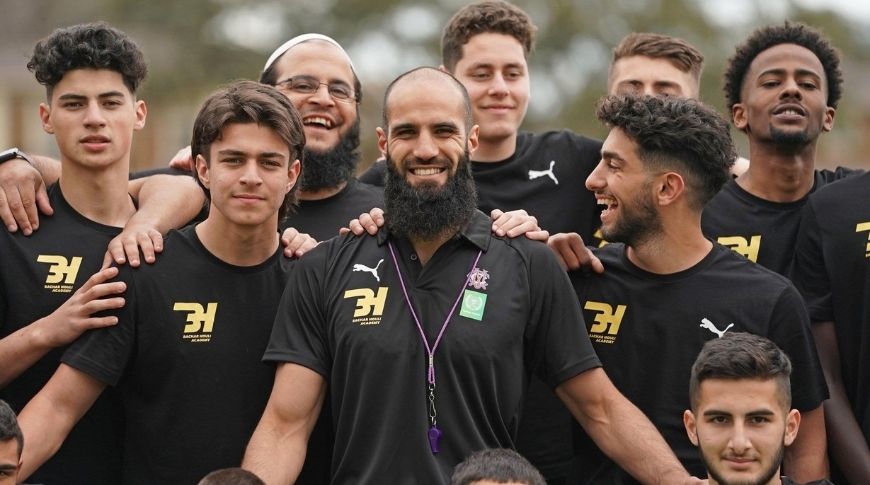 The former Spotswood junior was recognised for his dedication and commitment to the community work and as a driving force for inclusiveness.

The award has become the pinnacle of recognition of philanthropic achievements within the AFL community and is named in honour of the late former Melbourne Football Club president and player Jim Stynes.

AFL CEO Gillon McLachlan said he was proud of what Houli has achieved and contributed to the community away from the football field.

“Bachar’s contribution to the community will continue to have an impact long after he retires from the AFL and it is heartening to hear of the number of lives he has touched over his 14 years in the game,” he said.

“He is an incredible role model and his relentless drive to supporting his community should be commended and applauded. This award is much deserved recognition for Bachar’s commitment and dedication over his career.”

The award is supported by Telstra, the AFL and the Jim Stynes Foundation. Houli will receive $40,000, which will be donated to the charity or community program of his choice.

Congrats @bacharhouli14! Winner of the 2020 Jim Stynes Community Leadership Award 👏 Bachar has been recognised for his dedication and commitment to community work and as a driving force for inclusiveness and social cohesion through his role with the Bachar Houli Foundation.