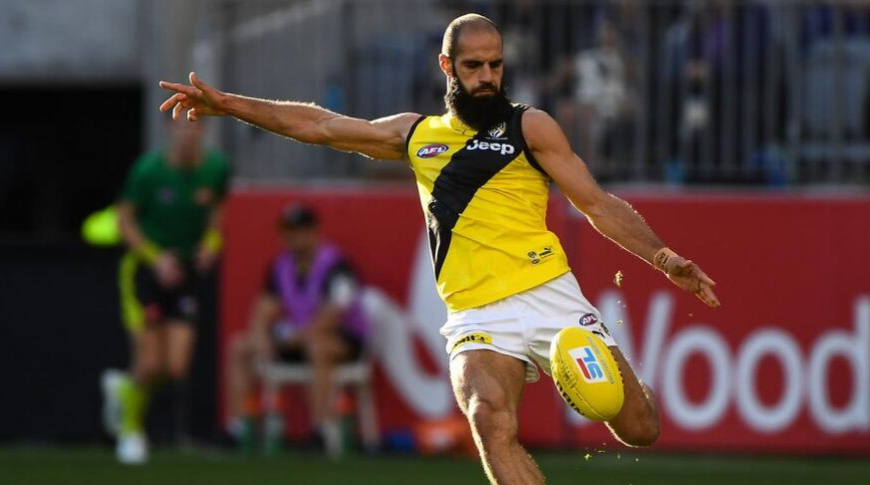 Spotswood junior and All Australian star Bachar Houli will this Saturday play in the AFL Grand Final.

Houli is already a premiership player with the Tigers, having been a part of their conquering team in 2017.

However, on Saturday, he has a chance to become a dual premiership player for the Richmond Football Club, capping off one of his best AFL seasons.

Houli was picked in the All Australian team this year after averaging 28.4 disposals and 6.3 marks playing across half back. He was also awarded the Yiooken Award for being judged best afield during this year’s Dreamtime at the ‘G match.

The 31-year-old has recently resigned with Richmond, continuing his decorated career with the yellow and black for another year.

“Bachar is an outstanding person and player, and we love having him at our football club,” Richmond List Manager Blair Hartley told the Richmond FC website.

“He’s having an exceptional season, and we’re looking forward to him continuing to have an impact next year both on and off the field.”

When at Spotswood, Houli won three junior WRFL Best and Fairest awards, was a part of junior premiership teams and captained the 2004 Under 16 Vic Metro team.

Former Spotswood junior Callan Ward will also play a role for the GWS Giants. While not playing in the game due to injury, the Giants co-captain has been assisting the playing group in an off-field capacity.

Former WRFL Goal Umpire Michael Craig has been picked as one of the goal umpires for this Saturday’s AFL Grand Final. It will be his 100th AFL game.

WRFL Umpire Joshua Mather has also been announced as the Reserve Boundary Umpire for the big game.