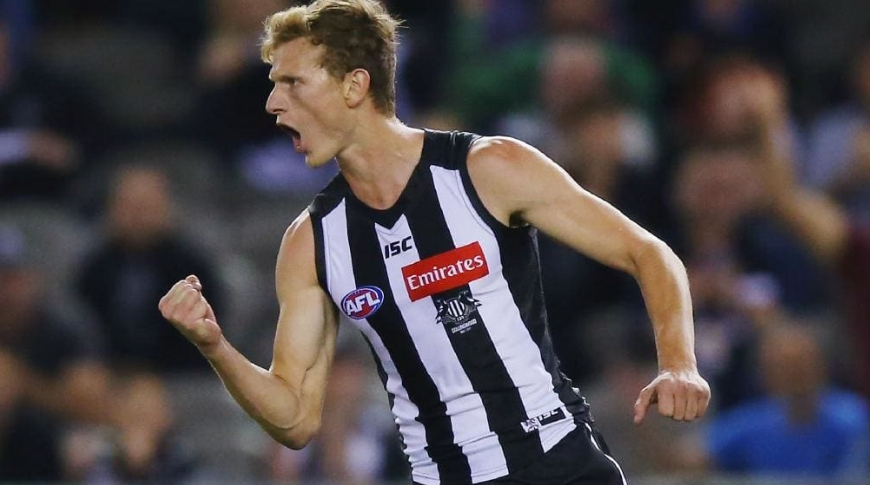 North Sunshine junior Will Hoskin-Elliott is this week preparing to play in the AFL Grand Final.

Hoskin-Elliott played his junior career at the Roadrunners before playing with the Western Jets in the TAC Competition. He then got drafted to the GWS Giants with pick four in the 2011 National Draft.

He was then traded back to Melbourne, joining Collingwood in 2017.

The talented footballer played 106 games for North Sunshine in the WRFL kicking 223 goals. He won the 2005 Under 12 Division 3 Best and Fairest. In that season alone, Hoskin-Elliott kicked 66 goals.

Hoskin-Elliott’s impressive goal kicking has continued at AFL level. He has played a pivotal role in the Magpies forward line, booting 41 goals so far this season.

Now, Hoskin-Elliott is about to live out his childhood dream and play in an AFL Grand Final with Collingwood, a team he grew up barracking for.

The game will also be his 100th AFL match.

The WRFL would like to wish Hoskin-Elliott all the best in Saturday’s Grand Final.