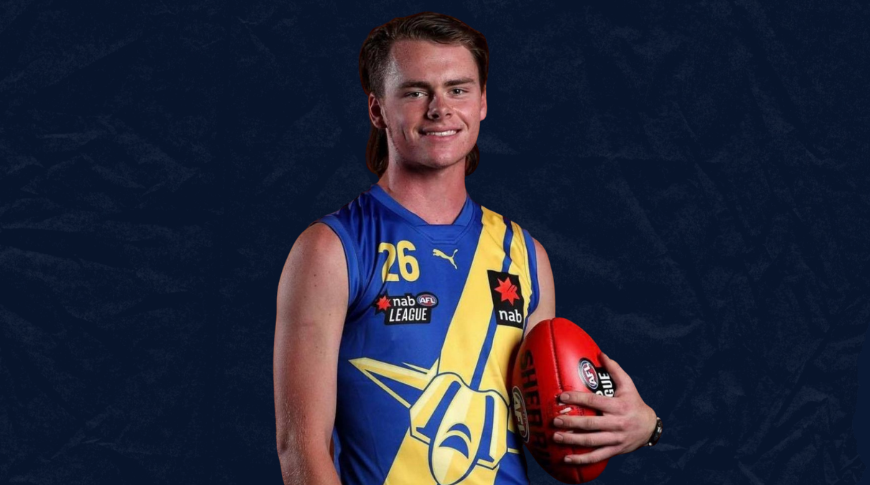 Eighteen players from across Melbourne’s west have nominated for the 2021 NAB AFL Draft.

One of the league’s top prospects is Caroline Springs young gun Cody Raak.

Raak, who played three games for Footscray in the VFL this year, has been nominated by the Western Bulldogs as a Next Generation Academy option ahead of tomorrow’s Draft.

The talented youngster also played with the Western Jets in 2021 and was involved in the Lakers’ TIV Division 1 Round 1 win over Deer Park in April. Raak has played eight senior games in the WRFL since 2018.

Raak was this season also named in the Vic Metro Under 19 team and played in the Colgate Young Guns Match in May.

Raak’s Western Jets teammate Samuel Clifford has also nominated for the draft.  The 18-year-old from Hoppers Crossing made his VFL debut this year, playing one game for North Melbourne.

Clifford, who has represented the WRFL at Junior Interleague, also played three Senior games for the Warriors in 2021 and was selected in the Under 19 Vic Metro squad.