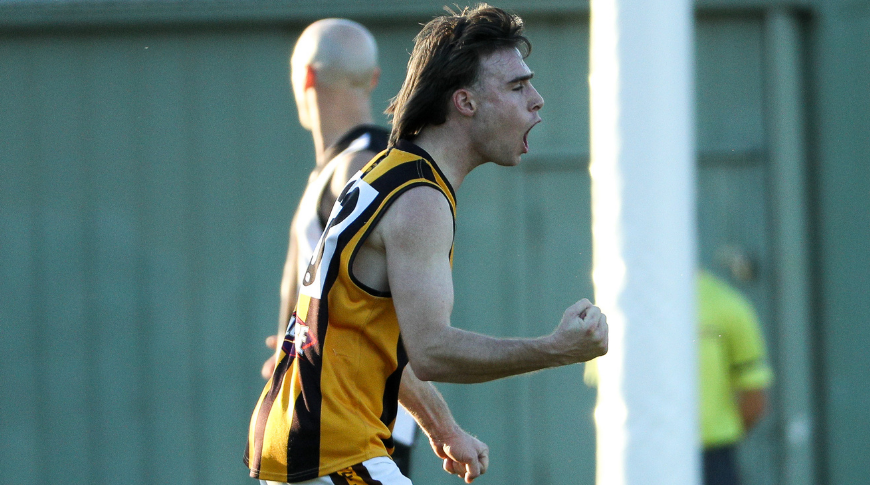 The AFL has announced the final list of eligible players who have nominated for tomorrow night’s NAB AFL Mid-Season Rookie Draft, with plenty of players connected to the WRFL nominated.

A total of 602 players from across Australia nominated for the draft, with the AFL confirming that 21 Rookie list spots are currently available across all clubs.

AFL clubs that choose to participate in the draft will select in revers ladder order set at the end of Round 11.

The 2021 Mid-Season Rookie Draft will take place in a virtual broadcast on afl.com.au and via the official AFL Live App tomorrow at 6.30pm, with the draft commencing at 7pm.

Please see below a list of WRFL connected players, who nominated for the draft:

*Yet to play a game for the club

**Played juniors in the WRFL