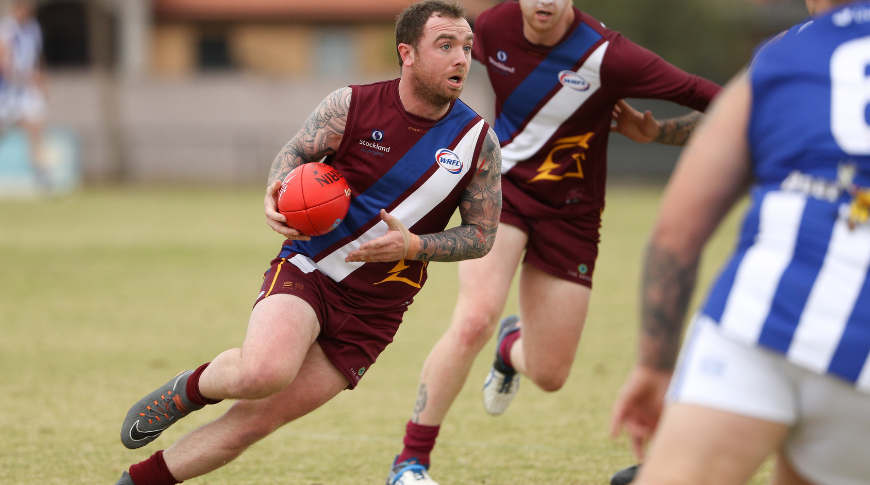 Glen Orden and Tarneit remain undefeated in Division 3 after both teams scored big wins on Saturday.

The Hawks dismantled the Brookers, winning by 85-points at Pennell Reserve.

Jhoshuar Dean was a standout for the visitors, he kicked three goals.

A 45-point lead in the first half set the tone for the Titans.

Christopher Benson and John Zangari combined for seven goals and were standouts for the home side.

Sunshine Heights continued their winning ways, defeating Laverton 14.15. (99) to 6.6. (42) and in the final game of the round, the Wyndham Suns defeated North Sunshine by 177-points.

Dean Cachia proved unstoppable, as his nine goals led the team to victory against the Roadrunners. Paul Tomelty and Jarrod Vella were also among the best for the Suns.

There will be a bye this weekend due to the WorkSafe AFL Victoria Community Championships. Round 6 will kick-off on May 25.