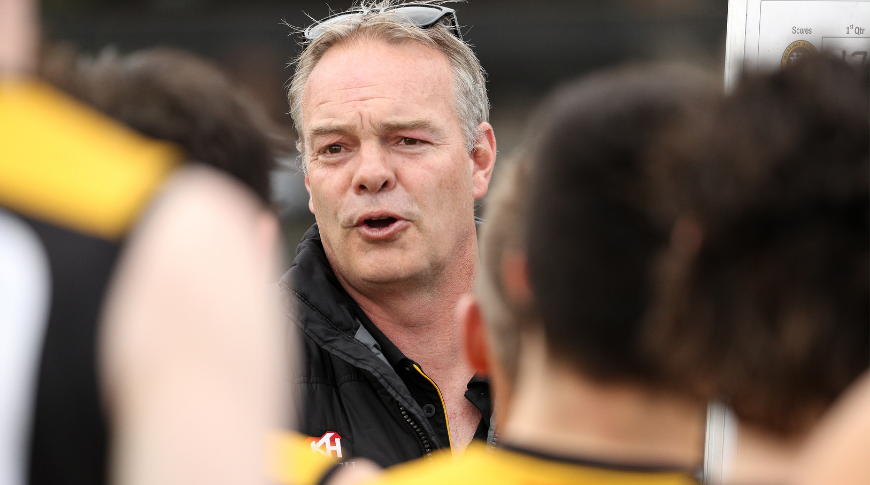 Werribee Districts has confirmed Chris Gilham will coach the senior side for another season.

This will be Gilham’s sixth year with the club.

Werribee Districts finished in second spot on the TIV Division 1 ladder after the season was cut short due to lockdown, winning nine of 12 games, last year.

The club also announced Rhys New as their Reserves coach.

Werribee’s first game of the 2022 season is against Point Cook on Saturday, April 2 at Saltwater Reserve.