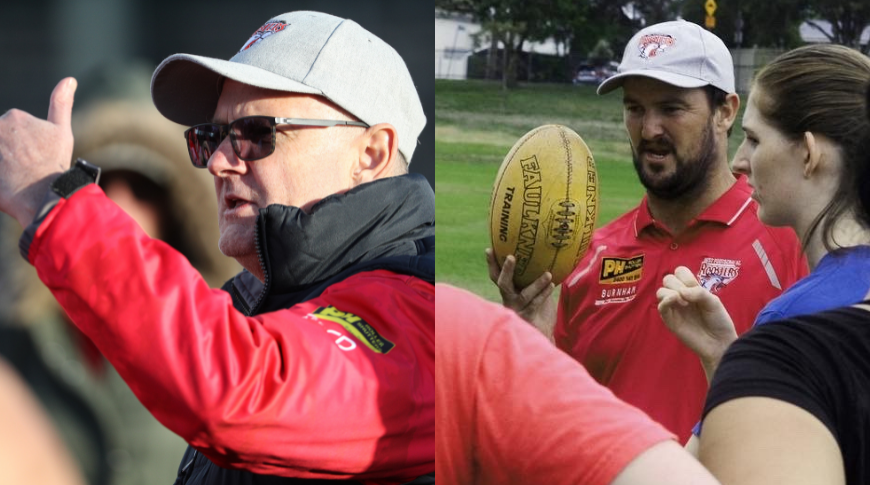 Fox joined the senior team on the eve of the season. With his passion for footy and strong leadership Fox galvanised the group and will again lead the senior side next year.

“I am looking forward to the opportunity of having a full pre-season to ensure we enter the 2022 season well prepared in terms of fitness, integrating new players into the club as well as coaching and training how we want to play,” Fox said.

“An exciting new aspect for the 2022 season will be having a young and strong under 18’s team coming into the senior program and the opportunity to work with their coaching team as they develop into future West Footscray Senior players.”

Windridge said he was looking forward to the next season.

“I’m looking forward to an uninterrupted season; where the team can take their development and hard work from the training track into games,” he said.

“Where we can see how the improvement in our skills produces exciting football on the weekend.”