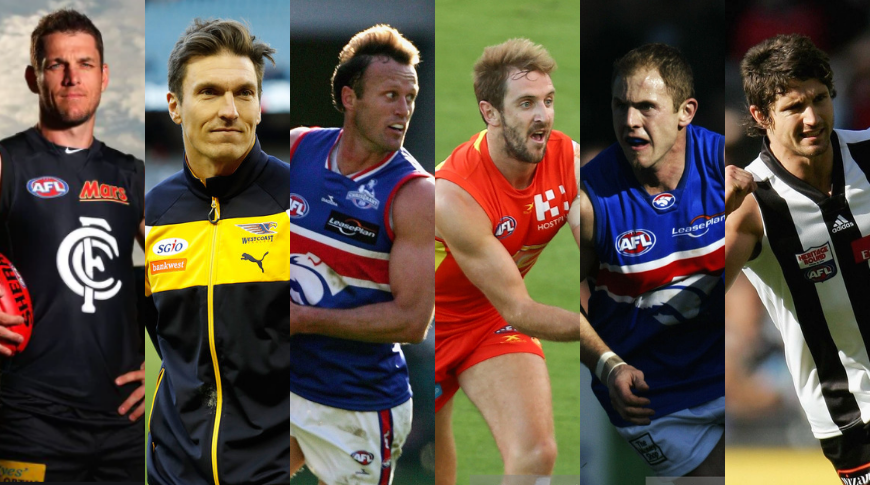 Six former AFL players will join the ranks of the WRFL in the 2021 season, five of which will lead teams in TIV Division 1.

Kretiuk and Holland have each coached within the league for several seasons, however, Scotland, Butler and Barlow are recent appointments.

Grant has been involved with Spotswood’s Junior Girls program for the past five years and will next year take on the role of Senior Women’s Coach with Ian Allen.