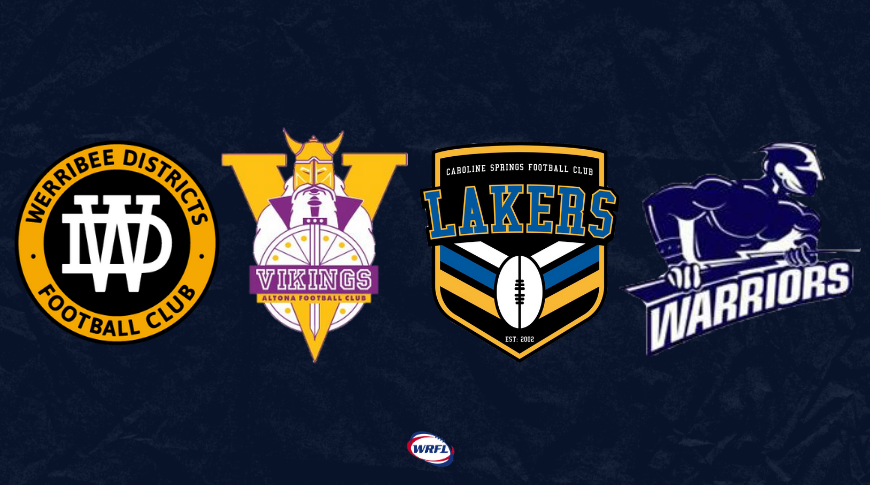 FLYING START TO UNDER 18 COMPETITION

A tough Altona outfit proved too dominant for the Yarraville Seddon Eagles in the Under 18 Division 1 season opener at Simonds Oval, claiming a 43-point win on Saturday.

It was an arm wrestle for the first quarter, with both sides going goal-for-goal early.

A strong contested mark by Kyle Crooks gave Altona a narrow nine-point lead at the end of the first quarter.

Altona coach John Singarella called for his team to continually move the ball forward at quarter time, with a strong emphasis on winning the territory battle.

The Vikings did exactly that in the second, with consecutive late goals to William Naismith opening up the margin to 22-points at half-time.

Altona continued to control the territory in the third, with a noticeable increase in pressure from the likes of William Crittenden and Jacob Welch the focal point of their dominance.

Kyle Crooks managed to create a turnover and launch a 50-metre goal as a reward for this pressure.

Despite trailing by 38 points, Leo Attersall was a shining light in defence for the Eagles, and Oscar Siddell and Benjamin Ballard were strong around the contest.

A highlight of the day for the Eagles was a quick transition from defence to attack that led to Kai Bendall one-on-one mark and goal.

However, Altona lifted to finish the game strong, kicking the final three goals of the match.

Around the grounds, Hoppers Crossing claimed a nail-biting three-point victory of Spotswood, while Point Cook had a five-goal second half to hold Caroline Springs off by 25-points.

Altona meet Hoppers Crossing next week, while Yarraville come up against a confident Werribee Districts side.

Point Cook will look to make it two from two against Spotswood, and Caroline Springs will face off against Point Cook Centrals with both sides looking to get on the board in 2021.