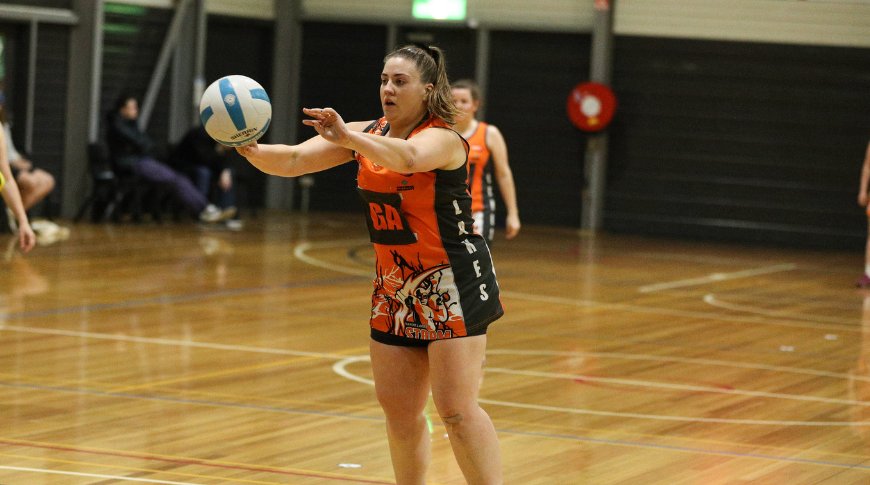 With three games remaining in the Victoria University WRFL Netball competition, the race towards finals is heating up.

Spotswood Gold and Sunshine 1 are in a tough battle for fourth position on the Division 1 ladder.

Point Cook Blue extended their lead at every break, recording their eighth win of the season.

Sunshine 1 got their season back on track with a win over Braybrook Priest.

Only two goals separated the two sides at half-time, but it was Sunshine who came out firing in the second quarter, scoring 12 goals and restricting Braybrook Priest to just six goals.

The third quarter proved to be the difference, with Sunshine 1 winning 37 to 30.

Braybrook Whitten is placed in second spot on the ladder after a 44-32 victory over North Footscray.

The Brookers, led by defender Taylah Chamra, put in a strong four quarter performance, scoring nine goals in the opening quarter, 12 in the second, 12 in the third quarter and then another 10 goals in the final quarter.

The win is their ninth of the season.

An 11 goal to three first quarter was the difference, with the win positioning the Hawks in fourth place on the ladder.