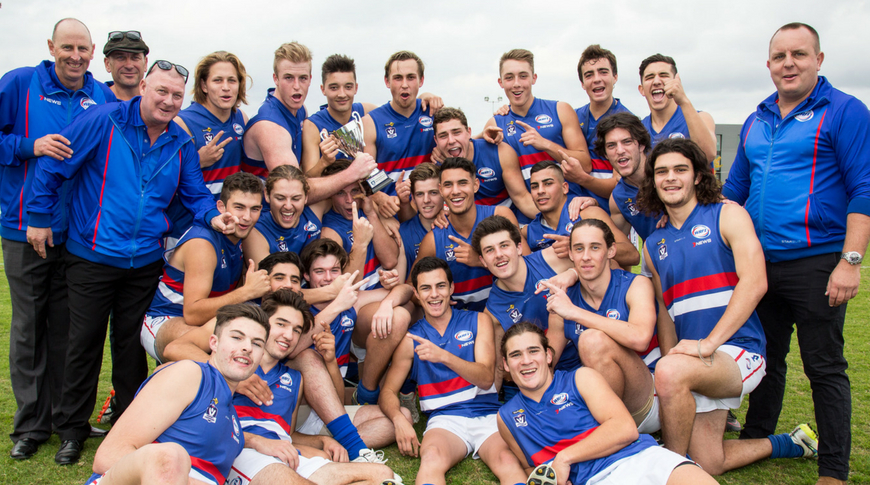 Coach Matt Dean and his assistants have cut the squad from 36 players to 24 players.

Twelve WRFL Clubs are represented in the final squad.

The WRFL will take on the Ovens and Murray Football League on Saturday at Yarrawonga’s JC Lowe Oval.