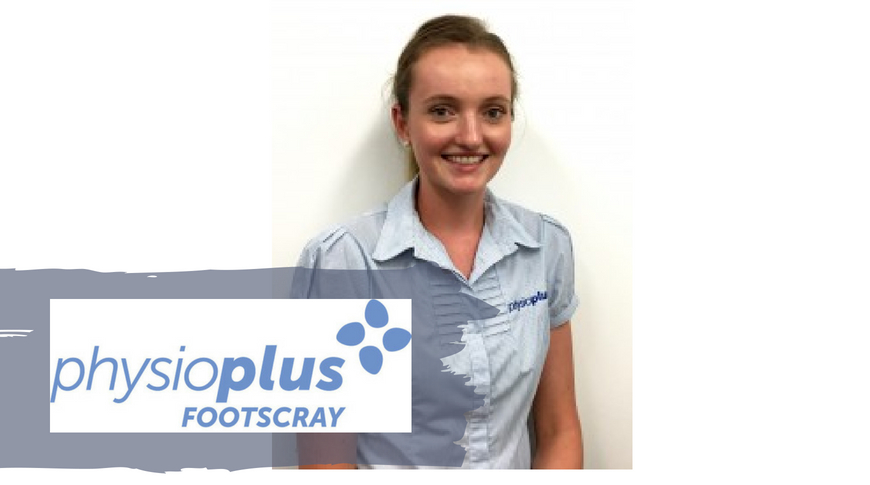 FEMALES AT INCREASED RISK OF INJURY – TRUE OR FALSE?

By MONIQUE ROWLANDS, Physio Plus

Women’s sport has grown rapidly over the last 10 years and with this, a growing interest around gender specific injuries and prevention tools.

Injuries most commonly seen amongst women in sport:

Factors associated with increased risk in females include:

Historically it has been believed that females are more prone to injury than their male counterparts. However, when the number and type of injuries between gender are analysed in the same sport over the same amount of training/game hours (1000 hours), there is very little difference between gender. There was a small link between females and repetitive overuse injuries of the knee and ankle. This was largely due to the anatomical and hormonal differences mentioned above.

Stronger links to risk of injury were seen with type of sport – greater risk in contact vs non-contact sport. There was also a strong correlation with volume of training and hours of play, training with ideal loading and technique was a protective factor that is comparatively effective for both male and female athletes. When these factors were addressed and equal to male sports, gender difference in injury was almost non-existent.

A good medical team can assist in optimizing athletes training to reduce as many of these factors as possible. If you have questions around this topic or are experiencing increased pain during/post exercise, working with your local sports doctor or physio may just reduce your risk of injury!