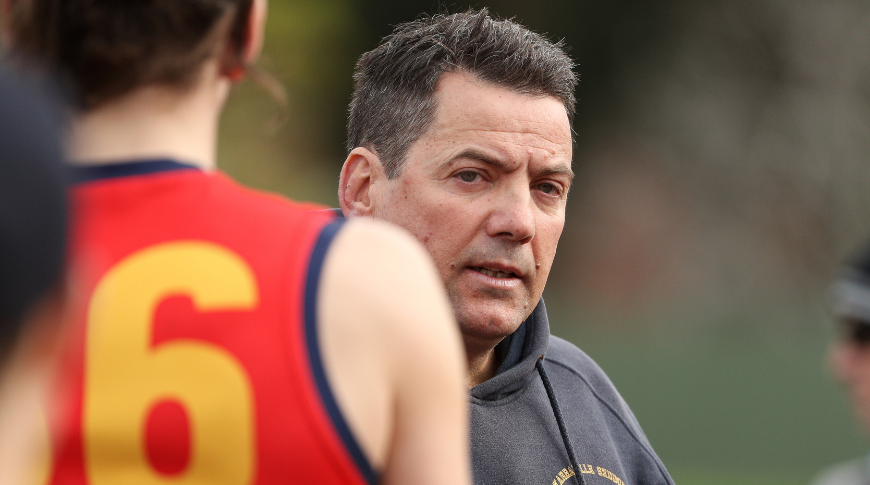 Wyndhamvale capped off a brilliant home and away season with a 138-point thrashing of Parkside, finishing the season two games clear on top of the Division 2 ladder and enter the finals as clear premiership favourites.

The Falcons saved their best for last as they jumped out to a 47-point lead after the first break and didn’t relent for the final three quarters.

By half-time the lead had jumped to 10 goals as Wyndhamvale’s defence was near impenetrable, the Magpies managing just two goals by the main break.

The home side added four goals in the third term, but exploded in the fourth with nine goals to one, a dominant display that helped push Parkside from third to fourth.

Nathan Bisset led all goal scorers with four majors as the Falcons finished with 11 different players kicking a goal, eight of those booting at least two.

The devastating loss is a confidence blow for the Magpies ahead of their clash with Point Cook Centrals in the first Semi-Final which will see the loser’s season end.

Yarraville-Seddon cruised to a 13.21. (99) to 3.7. (25) win against West Footscray that sees the Eagles finish second on the ladder, four games clear of third-place.

Inaccurate kicking kept the final score line from blowing out further as the visitors were on top all day in both areas of the game, holding the Roosters to just three majors over four quarters and registering 34 total scoring shots.

Jesse Varsamakis kicked a game-high three goals and was best-on while Lachlan Huell and James Backway chipped in with two majors each.

West Footscray finish 2019 in sixth place with five wins and will need to shore up a defence that conceded a competition high 1605 points if they’re to climb the table next season.

The home side’s defence stood out after a less than ideal start as they conceded just three goals after the first term and were able to hold the Devils scoreless in the second quarter, a key to the 44-point win.

The loss ends a disappointing season for North Footscray which saw them finish second-last in seventh.