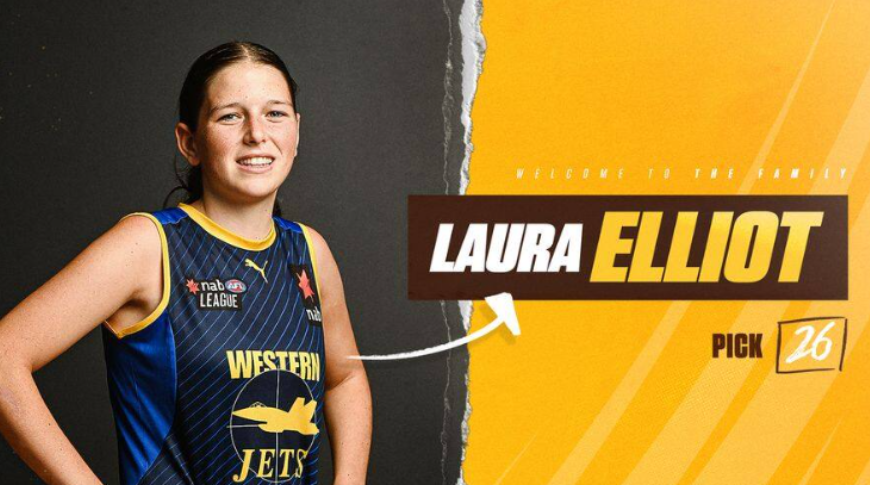 The reliable defender is a premiership player with the Western Jets and made both the NAB League Girls Team of the Year and NAB AFLW Under 18 All-Australian team.

She represented the WRFL at Junior Interleague in 2019, also winning the Best Player award for her efforts across the two games.