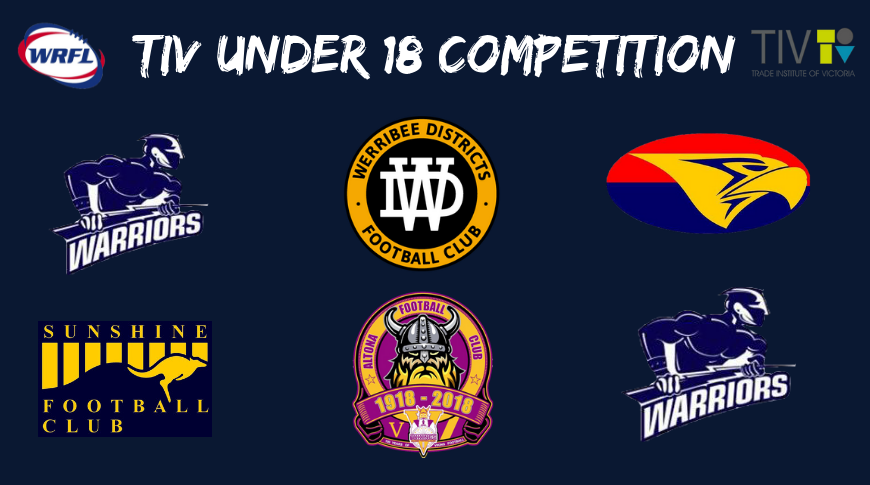 Football is a game of momentum and currently, the Yarraville Seddon Eagles have an abundance of it.

Following last week’s one-point thriller, the Eagles extended their rich vein of form with a 15-point win over Caroline Springs in challenging conditions at Yarraville Oval.

After a tight first quarter, Yarraville Seddon used strong second and third quarters to keep the pressing Lakers at bay, thanks largely to a suffocating defensive performance by the Eagles back six.

The Lakers 25-point effort was their lowest score of the Division 1 season to date.

For the victorious Eagles (10-5), Ben Doll kicked 2 goals, while Lachlan Green and the ever reliable Zachary Pritchard, provided enormous value all game.

On the opposite end of the spectrum, Flemington (6-9) faced the rounds biggest test in their away clash with top of the table Altona (14-1).

In a win set up by a 10-goal-to-one first half, the Vikings were strongly led by Tyler Kolyniuk, Bailey Kelly and Kyle Crooks, while Saad El-Hawli kicked 3 majors.

Up next for the Warriors is a blockbuster clash with fellow undefeated Division 1 side, the Altona Vikings.

In Division 2, St Albans registered their first win of the ‘second season’, claiming a 39-point victory, over Hoppers Crossing 2.

In a powerful display of defensive pressure, the Saints kept the Warriors scoreless for the entire first half – their strongest defensive effort of 2019.

Jaspar Nicola, Michael Camilleri and Luke Strmota were among their team’s best, while Travis Meldrum kicked a game-high 2 goals.

Behind an eight-goal second half, Sunshine claimed their third consecutive victory, defeating Werribee Centrals 11.10. (76) to 4.5. (29).

James Wilkinson kicked 3 goals for the Kangaroos, while Jayden Chu and Joshua Abrogar both played starring roles in the impressive victory.

Alberto Rappazzo (3 goals) and Mitchell Cini (3 goals) kicked a combined 6 goals, while William Mason was among his sides best for the third successive week.

Spotswood had the bye.