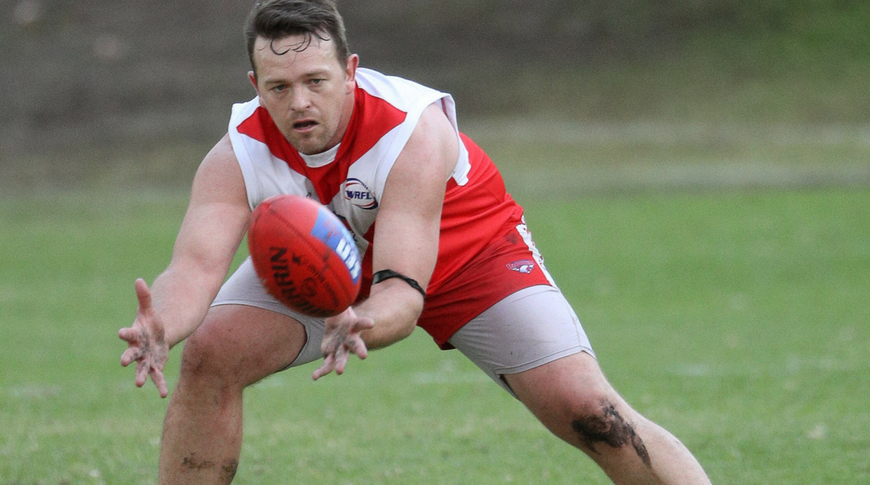 If there was ever a time to play your best game for the year, it was Round 11 for the Yarraville-Seddon Eagles, launching themselves into rarefied air for the 2018 season. The Eagles laid waste to Point Cook, their closest competition for the flag, thumping their opponents by 67 points.

The victory takes Yarraville-Seddon to 10 wins and one loss, and they now hold a valuable lead atop the table.

Yarraville-Seddon never looked in danger, leading at every change, and eventually storming home with a five goal to zero final quarter. Gun forward Corey Salvador continued his rich vein of form, kicking four majors and being strongly supported by Adam Kaddour and Lachlan Huell who booted three each.

Point Cook will look to rebound after a very disappointing effort, taking on North Footscray next week which will also see the Bulldogs facing a tough challenge from a hungry opponent.

North Footscray will be out for vengeance in Round 12, after their heartbreaking defeat in the Footscray showdown. In a back and forth encounter, the Devils took a four point lead into the final stanza but were unable to hold on, falling by eight points to the Roosters, in what was one of the upsets of the season.

The win was West Footscray’s first against North Footscray since the 2015 Division 2 Preliminary Final.

Hayden Bray kicked five goals for the victors, while North Footscray was led by four goals from spearhead Jason Butty. West Footscray will now look to keep their momentum going in a difficult contest against Parkside.

Parkside will also come into Round 12 with high confidence after putting Manor Lakes to the sword, showcasing their dour defence by keeping the Storm to a single goal. The Storm was held up by a brick wall all day, not even registering a single point until the final quarter when the steam was gone from the game. Parkside’s dominant performance keeps them in touch with the top four and improves their less than stellar percentage.

Elsewhere, Newport did enough to keep Albanvale down, besting them by 38 points after leading by just 11 points at the half.