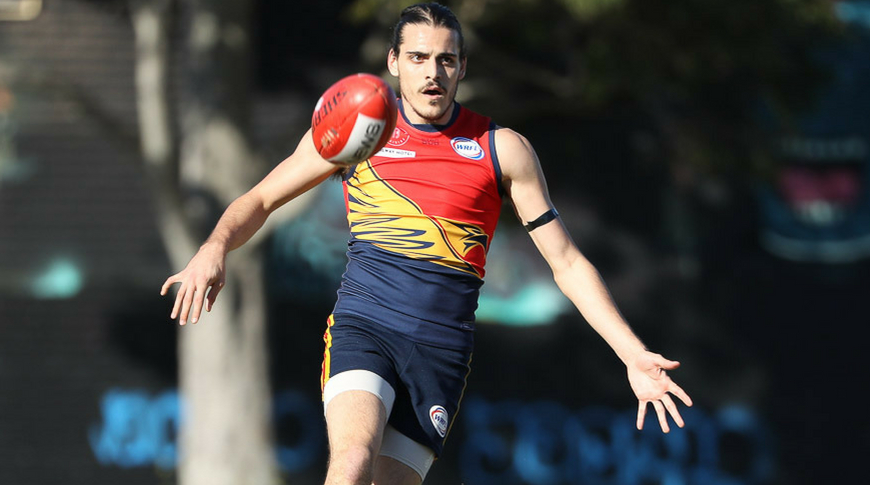 Yarraville-Seddon once again flexed their muscle at the behest of their opposition, with the runaway premiership favourites dominating the North Footscray Devils on the weekend. The Eagles were never challenged and took advantage of their sublime skills and damaging forward forays, thumping their lowly opponents by 102 points.

The match was all over as early as quarter time, as the Eagles slotted home seven goals to just one, and despite losing the second quarter by two goals, they were able to maintain significant breathing space for the whole day.

Yarraville shared the plaudits, with eleven separate goakickers and four booting multiples. Liam Murray was a surprise packet in attack, kicking a season high six goals for himself, having only managed four in the prior 12 games.

The loss was a major blow for the Devils, who currently sit in third spot, but are now in a serious tussle with Parkside who hold the same amount of wins. They will look to bounce back in Round 16 with their match against Manor Lakes on Saturday afternoon.

The Storm themselves will be brimming with confidence and determination after serving up a valiant performance in their 22 point loss to Point Cook. The contest was, with Manor Lakes keeping their fancied opponents in check. The Bulldogs couldn’t shake the opposition for the first three quarters, and held just a three point lead heading into the final stanza.

Despite not walking away with the four points, Manor Lakes should keep their heads high, as they took it right up to a team that will most likely be there on the final day of the season. For Point Cook, it was a serious challenge and one that should force them to take every match on its own merits, without focusing too much on the upcoming finals series.

The match of the round came in the form of a tense battle between West Footscray and the Newport Power. With both teams just about out of finals contention, the match brought forth a high-scoring affair that saw bags of goals kicked at both ends.

At each break, the margin was no more than a single major and the final score had both the Roosters and the Power reaching triple figures, something neither side has been able to produce consistently in 2018.

Elsewhere, Parkside kept in touch with the top sides thanks to a comfortable 66 point win over Albanvale.