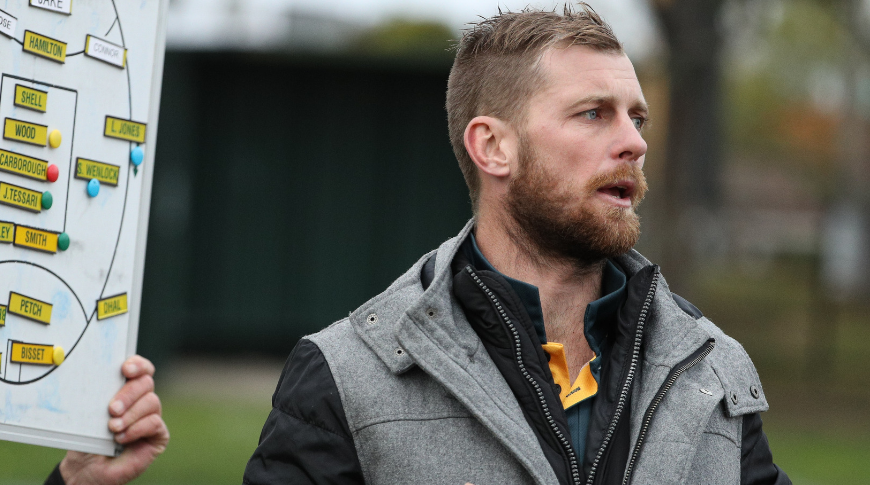 Goals were at a premium in the wet and a six goal to one opening term put the Eagles on the right path from the get go.

Conditions that usually result in a slugfest, the second-placed side were just too good all day and showed why they are a serious contender in 2019.

Kicking at least three goals in each quarter, the Eagles’ 58-point victory sees them sit four games clear of fifth place and barring a monumental collapse, should ensure they play finals this season.

The visitors would be disappointed with the loss as they fall to 4-6 on the season, trailing the fourth placed Point Cook Centrals by three games.

The Eagles, who finished with 11 individual goal kickers, head to West Footscray in Round 11.

Seven goals to zero in the third quarter helped Wyndhamvale maintain its position on top of the ladder, downing North Footscray by 76-points.

The Falcons were on from the first bounce and its defence showed why they have allowed the fewest amount of points against in 2019, holding the Devils goalless in the first and third terms.

North Footscray face an uphill battle to get into the top five in a game they needed to win.

Brody Vorano was the Devils’ only multiple goal kicker, booting two majors and was best-on for his side.

Wyndhamvale will host Parkside this week in a tantalising matchup while North Footscray will travel to face Point Cook Centrals.

Parkside produced the defensive performance of the round, holding West Footscray to just one goal in four quarters and running out 7.14. (56) to 1.6. (12) winners.

Neither side kicked accurately, but the Magpies were able to do enough on the back of Thomas Black (voted best-on ground) and Stephen Campbell each recording two majors.

The 44-point win increases the third-placed Magpies percentage lead over Point Cook Centrals, who sit fourth, in what is shaping up as a furious finish to see who finishes in the top two.